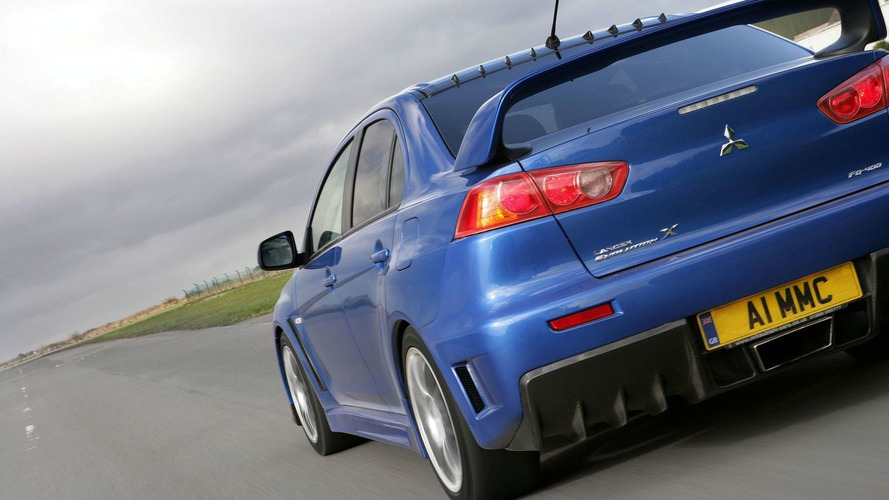 Following consumer backlash and a media fire storm, Mitsubishi has confirmed they are working on an Evo successor.

Following consumer backlash and a media fire storm, Mitsubishi is scrambling to explain comments made by a senior executive who stated the Evolution X would be the last Evo.

In an e-mail sent to Inside Line, the company said production of the current model would continue until it is phased out in 2012/2013. They added, "MMC [Mitsubishi Motor Corporation] has kept the Lancer Evolution sedan evolving as the brand's highest-performing model in the global market. However, as the market's needs and demands change, MMC is considering not advancing the Lancer Evolution concept in the same way as before, but to find a different direction for the Lancer Evolution model to evolve."