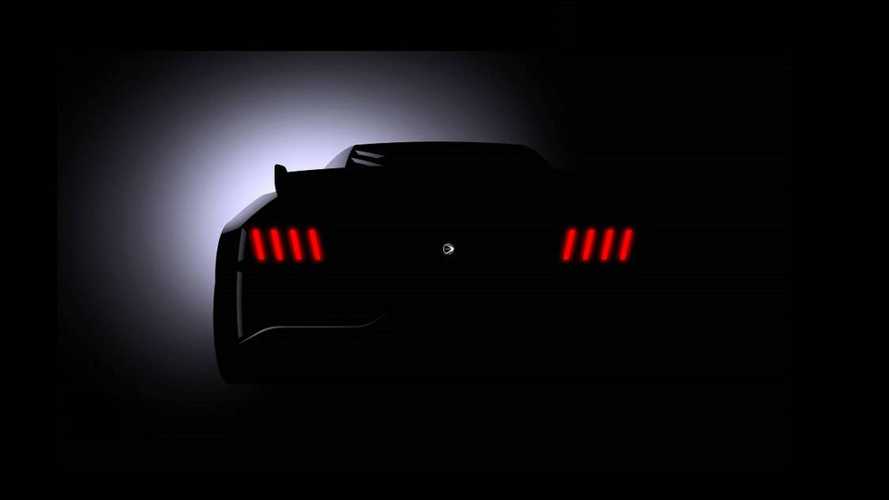 A full debut is scheduled for September.

Ligier, the long-forgotten sports car maker from France, will return to the automotive scene this year with a brand new model. The French company has been famous mostly for its race cars lately, but a new vehicle that appears to be road-legal will mark its 50th anniversary.

The car will be revealed in September and will honor Guy Ligier, the founder of the marque and a former racing driver and rugby player. Sales will kick off two months later, and Ligier reveals some promising initial numbers.

2018 is the year of forgotten exotics:

The still unnamed sports car will use a 3.7-liter V6 engine delivering 330 horsepower (246 kilowatts), which will be mated to a six-speed sequential gearbox with paddle shifts. Interestingly, the car is homologated under FIA's E II SH regulations. This group includes the so-called silhouette-type cars or cars with the appearance of large production models with four seats. Looking at FIA’s regulations, a car from this group with an engine of up to 4.0 liters should weigh no more than 1,720 pounds (780 kilograms).

The first teaser image hints at a muscular sports car with an athletic rear end, dominated by a large diffuser and a fixed rear wing. Four-section taillights with LED technology will form the light signature of the vehicle.

Not much else is known at the moment, except for the starting price. Ligier will ask at least €89,000 excluding taxes for the base variant of its new model, which translates into approximately $103,400 at the current exchange rates. More details will be released prior to the car’s premiere in September.

Ligier was founded in 1968 and is best known for its involvement in Formula 1 in the 1970s, 80s, and 90s. In September 2008, the company acquired Beneteau Group's Microcar division, which turned it into the second largest microcar manufacturer in Europe after Daimler’s Smart.

A new Ligier to celebrate the 50th anniversary of the brand

The development of this new range is currently undergoing at the Onroak Automotive factories.

An all new Ligier car will be revealed this September to celebrate the 50th anniversary of the French manufacturer created in 1969 by Guy Ligier.

This new Ligier will be available from November 2018 and will feature the following main characteristics: