Say hello to the 992-series 911 before Porsche wants you to see it.

We aren’t entirely sure that Porsche is too keen on keeping the next-generation 911 much of a secret. The latest spy photos don’t really “spy” Porsche’s new supercar as much as they showcase it from every angle. The car isn’t even painted the normal shade of Porsche prototype black, and we will happily admit this new 911 is positively gorgeous in blue. There’s no possible way this car would go unnoticed in public, and we suspect that’s exactly the way Porsche wants it. 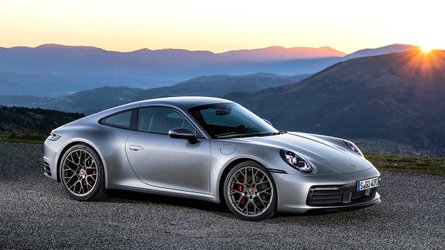 There are a few spots that still bear a bit of curious tape. The redesigned wraparound taillights have the corners concealed, and there’s some tape in the middle of the strip as well that could be hiding a rear camera or other parking assist tech, not to mention Porsche badging. The third brake light also appears to be taped in place; we aren’t sure if this is the final location or if there’s more to the design that’s yet to be revealed. The previous generation had its third brake light running horizontally above the engine vent, so a vertical makeover might be a neat change. 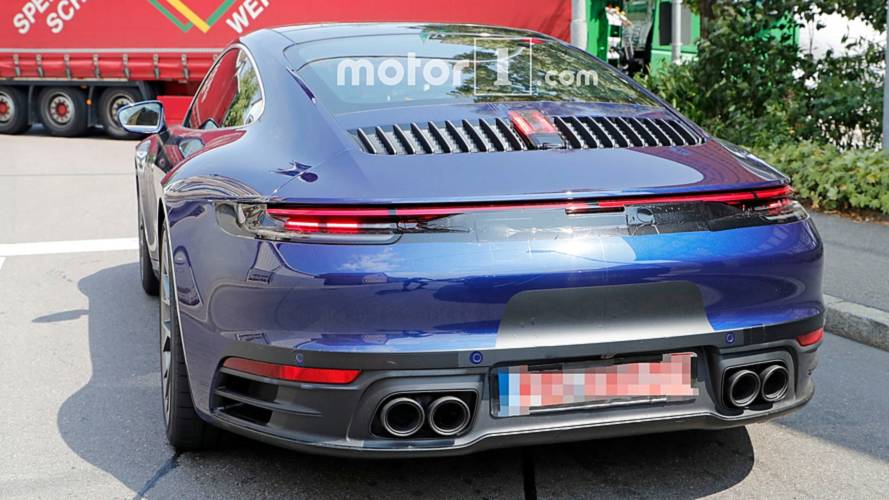 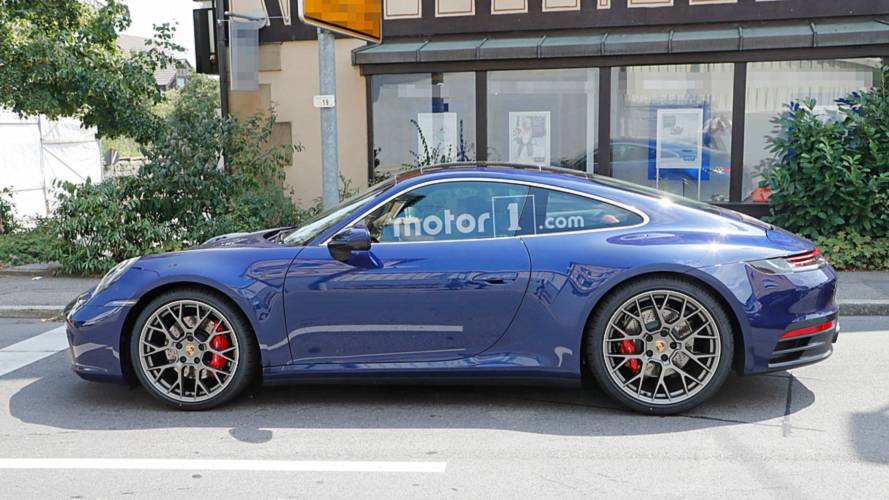 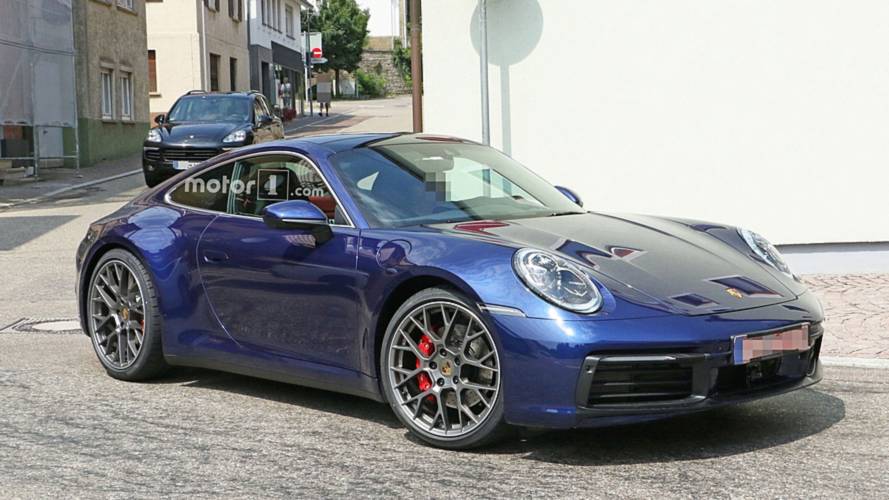 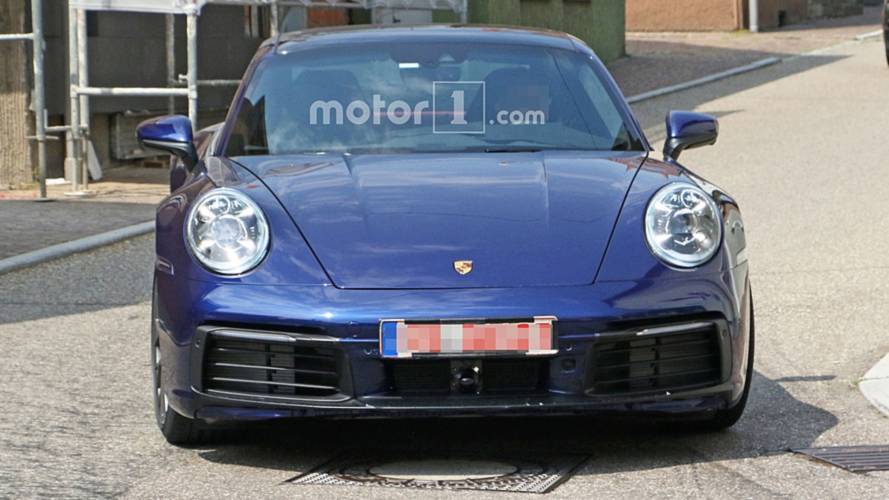 As for the rest of the car, it’s pretty much the full monty. Granted, Porsche 911 design evolution isn’t groundbreaking but we can easily see the redesigned front fascia, headlights, and sculpted hood. The effect gives the new face more of a chiseled, squared-off look that in some ways reminds of the much-loved 993 generation. Meanwhile, at the back the aggressive rear fascia and thin taillights give the new supercar a decidedly sleek, modern presence.

We may have an outstanding look at the refreshed 911, but Porsche still has us guessing when it comes to what’s underneath. We know there’s an instrument cluster in the cockpit that’s mostly digital, and we know the car should keep its turbocharged flat-six engine. As for power, that should go up at least a little bit to herald the arrival of a new generation. The Carrera currently makes 370 horsepower (272 kilowatts) from its 3.0-liter mill.

With the new 911 unabashedly out and about, we expect to see the 992 made official very soon.