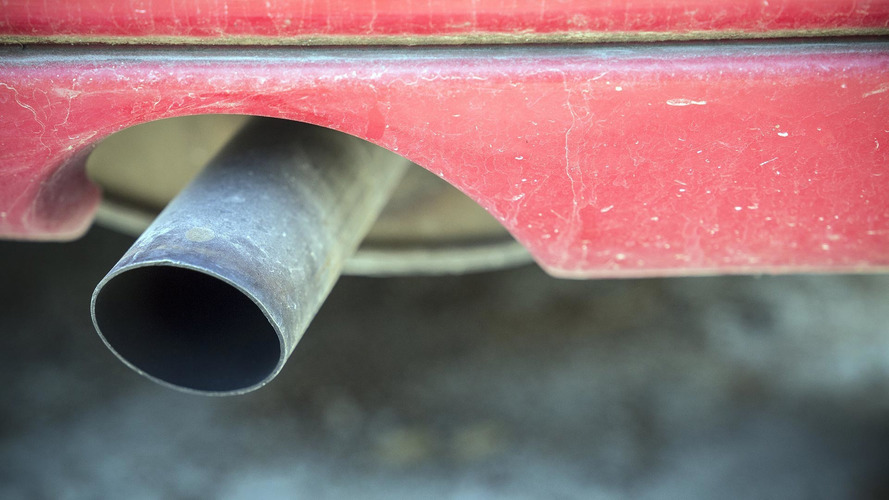 Don't think too hard about this claim or your head might explode.

In an argument that takes some serious mental jujitsu to understand, the Trump administration contends that strengthening fuel economy standards puts people in danger because motorists would drive more if their vehicles have better gas mileage. The Associated Press discovered this bizarre reasoning in excerpts of proposal drafts that the news organization obtained.

The excerpt claimed that leaving fuel economy standards at 2020 levels could save 1,000 lives a year. To reach this figure, the document's authors argued that by not adhering to stiffer regulations, new vehicles would be cheaper because automakers would need to develop and implement cutting-edge technology. Since a new model would cost less, more people would buy them, and therefore a greater number of motorists would be in newer, safer vehicles.

Conversely, the document alleges that people would drive less if their vehicle has lower fuel economy, and this factor would decrease the number of crashes.

How Regulations Could Affect Your Next Vehicle Purchase:

Trade War Trouble: What America's Most Popular Cars Could Cost

Research suggests that a model's fuel economy has very little to do with how much people drive. A study from iSeeCars.com showed that nine of the ten most-driven vehicles on the road are SUVs. The large Chevrolet Tahoe, GMC Yukon XL, and Chevy Suburban took the top three places. The least-driven cars were the Porsche 911, Porsche 911 Convertible, and Chevy Corvette Convertible. So if the Trump Administration wants to save lives, then it needs to buy everyone a sports car – preferable one with a folding roof.

The EPA and Trump administration officials are still working on the specific fuel economy requirements fro 2021 through 2026, according to the AP. The current proposal would mandate a 30-mile-per-gallon fleet average throughout that time period.

Is it too late to save the planet?

The excerpt obtained by the AP also reiterated the Trump administration's plan to challenge the California Air Resources Board's ability to set its own emissions standards for the state, which was previously rumored. The EPA previously said it would reject CARB's emissions regulations because “the current standards are not appropriate and should be revised.” CARB had put the fleet average in the state to closer to 36 mpg.