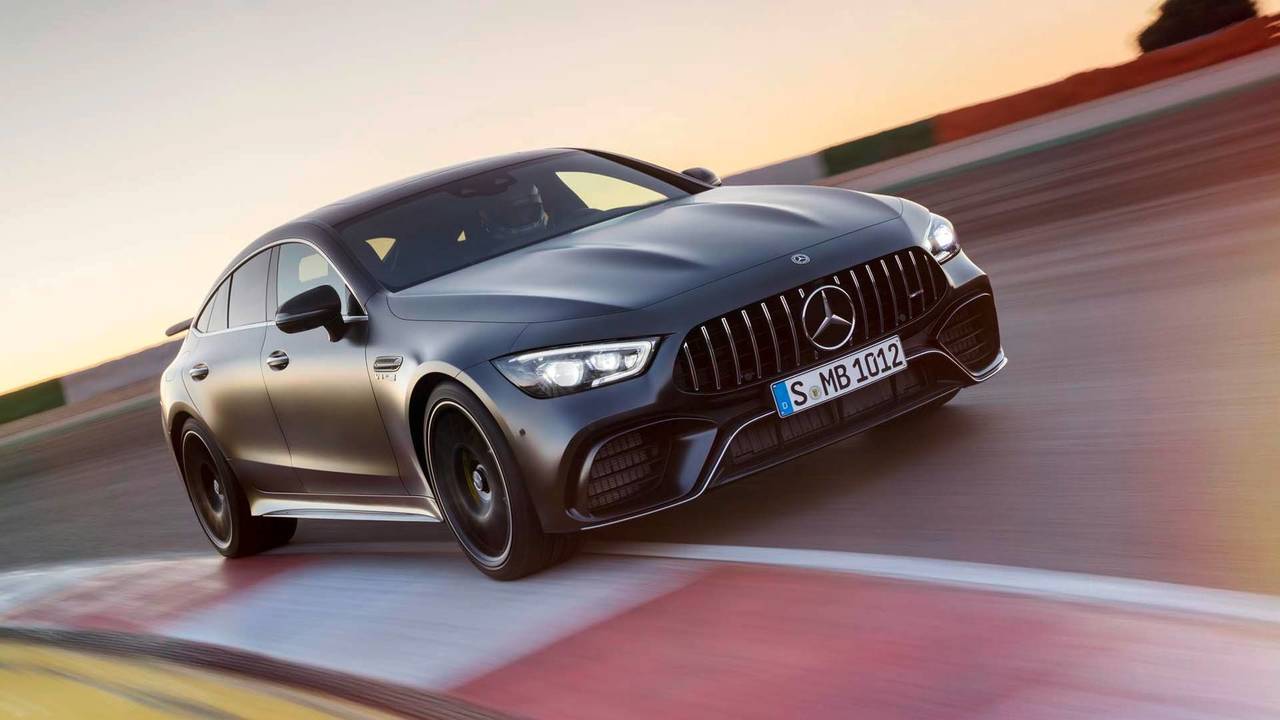 Basically, the CLS ends where the GT 4-Door Coupe begins.

The CLS-Class has been in Mercedes’ lineup for 14 years and recently made the transition to a third generation. It tops out with the AMG-branded mild hybrid CLS 53 version as the three-pointed star won’t be coming out with a fully fledged “63” derivative this time around. This decision to eschew a V8-powered version has been taken to make room in the company’s vast lineup for a standalone model focusing more on performance to better rival the likes of the Porsche Panamera Turbo and the BMW M6 Gran Coupe.

Speaking with GoAuto during the launch of the CLS, Mercedes Australia/Pacific PR and corporate communications manager, Jerry Stamoulis, explained why he is confident the two models will not clash. For starters, the CLS range ends where the GT 4-Door Coupe’s begins, with the price difference between the two models being significant.

The fact that the CLS 63 has never been a strong seller means its absence from the lineup won’t be missed, thus giving the new GT 4-Door Coupe a better shot at grabbing a piece of the market.

Stamoulis went on to mention that while CLS customers are existing Mercedes buyers, those willing to sign their names on the dotted line to buy a GT 4-Door Coupe are new to the Daimler brand. He also said CLS clients are buying it as an additional car as opposed to replacing an existing vehicle.

As much as we would like to see a new big wagon – either based on the CLS or on the GT 4-Door Coupe – there are slim chances it will happen considering the old CLS Shooting Brake never really took off in terms of sales. Still, the Panamera Sport Turismo could use some competition.