BMW Teases Pebble Beach Reveal (And It's Likely The Z4) 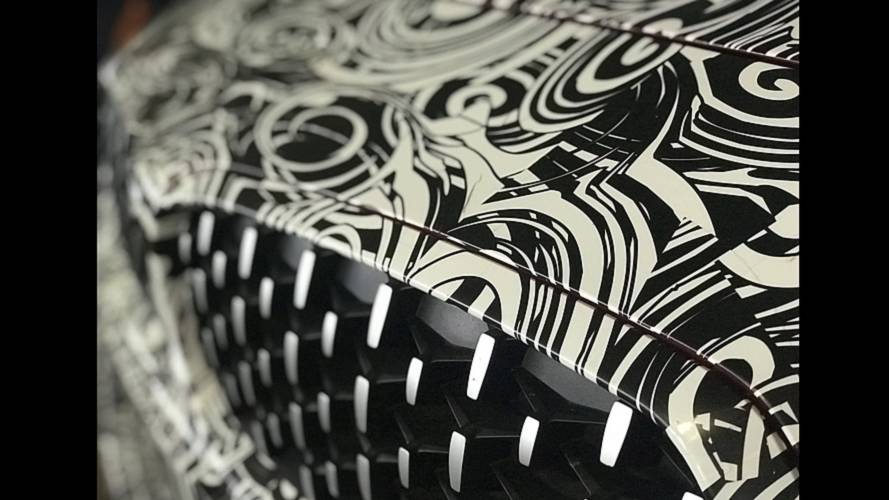 Last week, BMW announced plans to bring a new production car at the Pebble Beach Concours d’Elegance, but without revealing the car’s identity. We still don’t know the name of the model in question, but this new teaser image strongly suggests the “emotional addition to the BMW range” is none other than the next-generation Z4. How can we possibly know just by looking at this teaser image? Well, we’ve seen this new kidney grille design before in numerous spy shots and official images released by the automaker with near-production prototypes of the roadster.

Going back in time, the fancy grille was first seen on the Z4 concept unveiled last year at the very same show in Pebble Beach. It comes as no surprise the road-going model won’t be able to match the pizzazz of the namesake concept, but we should give BMW credit for spicing up its kidney grille in other ways than just making it huge like it will be on the X7 and the 7 Series facelift.

Even though the Toyota Supra has been teased to death, its German cousin will be the first to lose all the camouflage and reveal its full production body. Since the concept was quite the looker, we have high hopes from its road-going equivalent, which will eschew the old model’s hardtop to adopt a lighter fabric roof that will occupy less room in the trunk.

Don’t hold your breath for a full-on M version because there are slim chances it will happen. In a recent interview with Car and Driver, BMW M head honcho Frank van Meel revealed there wouldn’t be enough customer base for a Z4 M. The silver lining will be a warm M40i variant, which he described as being “quite close to the M2.”

As a refresher, the revamped BMW Z4 will debut on August 23 and will be joined by the M850i Coupe and the M8 Gran Coupe concept, both of which will be making their North American debuts.