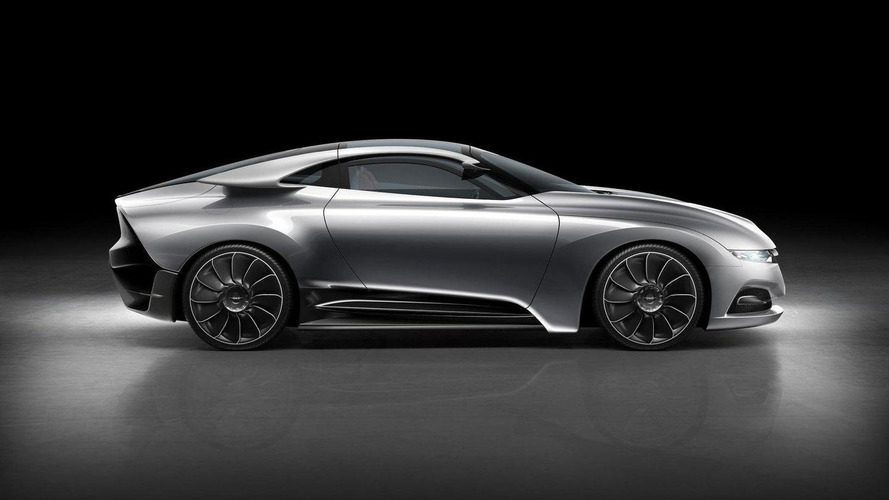 A year after gaining independence from GM, Saab is raising from the ashes with the stunning PhoeniX concept.

A year after gaining independence from GM, Saab is rising from the ashes with the stunning PhoeniX concept.

According to Castriota, "The PhoeniX establishes a new reference point for the future of Saab product design. It symbolizes a renaissance of the innovative spirit and passion that drove Saab to build its first car. We're now taking the visual DNA forward with what we call 'aeromotional' design, adding emotion, power and fluidity."

No interior pictures were released, but Saab says the cabin has a minimalist design with a 2+2 seating arrangement and an afterburner-inspired instrument cluster. More notably, the concept features an Android-based IQon infotainment system which can download third-party apps via the internet.