Canada will be joining European and Asian countries plus Mexico in a meeting scheduled for tomorrow in Geneva, where the auto-producing nations will plot a strategy against the proposed tariffs on vehicles and parts exported to the United States. According to The Canadian Press, deputy international trade minister Timothy Sargent would attend the meeting on Canada’s behalf, where he will be joined by vice and deputy ministers from EU countries, Japan, South Korea, and Mexico.

The automotive industry is threatened by the potential tariffs under Section 232 of the U.S. Trade Expansion Act. It allows President Donald Trump, under certain circumstances, to impose duties on goods that are being imported into the United States and are classified as a threat to national security.

How Regulations Could Affect Your Next Car: 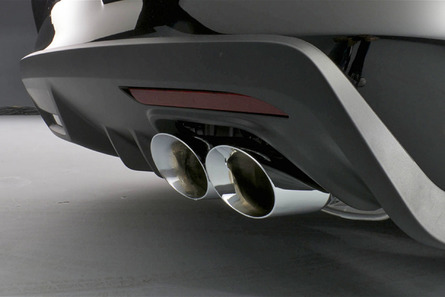 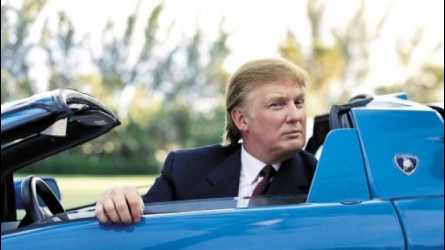 Commenting on the proposed tariffs, the Canadian Automobile Dealers Association has warned that the proposed “dollar-to-dollar” retaliatory levies would have a much greater negative impact on the country’s automotive sector than counter-tariffs on aluminum and steel from China. The government has announced it would respond with its own countermeasures.

“The meeting is meant to bring together major auto-producing nations so we can discuss our concerns over the U.S. Department of Commerce’s section 232 investigation of automobiles and parts,” a Canadian official is quoted by The Canadian Press.

According to specialists, the tariffs of up to 25 percent could add thousands of dollars to the final price of some new vehicles. Trump is also considering tariffs against car imports from Europe, which could raise prices between $1,400 and $7,000, depending on the size and class.

Volvo was one of the first major automakers to react to the new U.S. tariffs on Chinese imports. The manufacturer is moving the production of the XC60 for the American market from China to its Sweden plant.

Source: The Canadian Press via The Globe And Mail