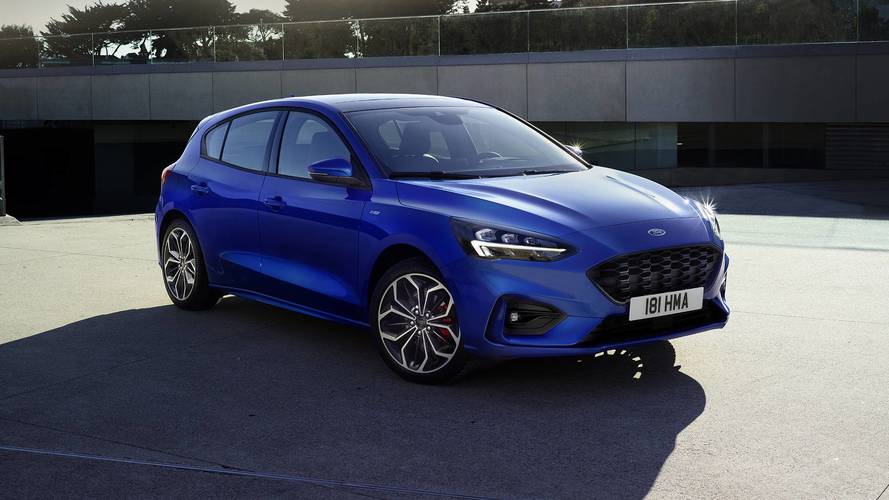 Have you noticed that the new Focus didn't have the familiar six-window design? That’s right, you didn't, because all you think about is yourself.

Kidding aside, though, Ford admitted that the 2019 Focus looks the way it is now, meaning it doesn't have the familiar six-window design, because the Chinese market dictates it to be that way. This was revealed in an interview by GoAuto Ford of Europe exterior design manager, Jordan Demkiw, at the launch of the Focus in France.

A closer look at the new Ford Focus:

See How The Ford Focus Pickup Might Look In Fresh Renders
⠀

Ever since the Ford Focus hatchback was introduced back in 1998, it has a certain design element that was kept throughout its lifetime as a compact five-door vehicle by the Blue Oval – it has six windows, with the additional window panes found by the C-pillar.

However, as Ford killed the nameplate in the U.S. and focussed the production for the Chinese market, the familiar six windows were taken out to conform to the need of Chinese people – a not-so-surprising move by a brand who’s looking to sell a car at a specific market.

Apparently, the Chinese market demands wider doors. Easy ingress and egress are selling factors for Chinese buyers, which could make or break a car’s success. Another not-so-surprising fact, by the way. Looks like China really likes it big at the back. Remember the China-exclusive long wheelbase Mercedes A-Class Sedan?

With that, Ford had to make a decision and use the non-six-window design found in the Ford Focus Sedans. As a result, all three body types—hatchback, sedan, and wagon—share the same doors for the first time. This not only makes the Focus (hopefully) attractive to Chinese buyers, but also saves money for Ford as it unifies the construction of all three body types. Talk about hitting two birds with one stone.

So, yes, the only Ford Focus that will enter the U.S., the Focus Active, doesn’t come in the traditional six windows. If that bums you out, now you know why.