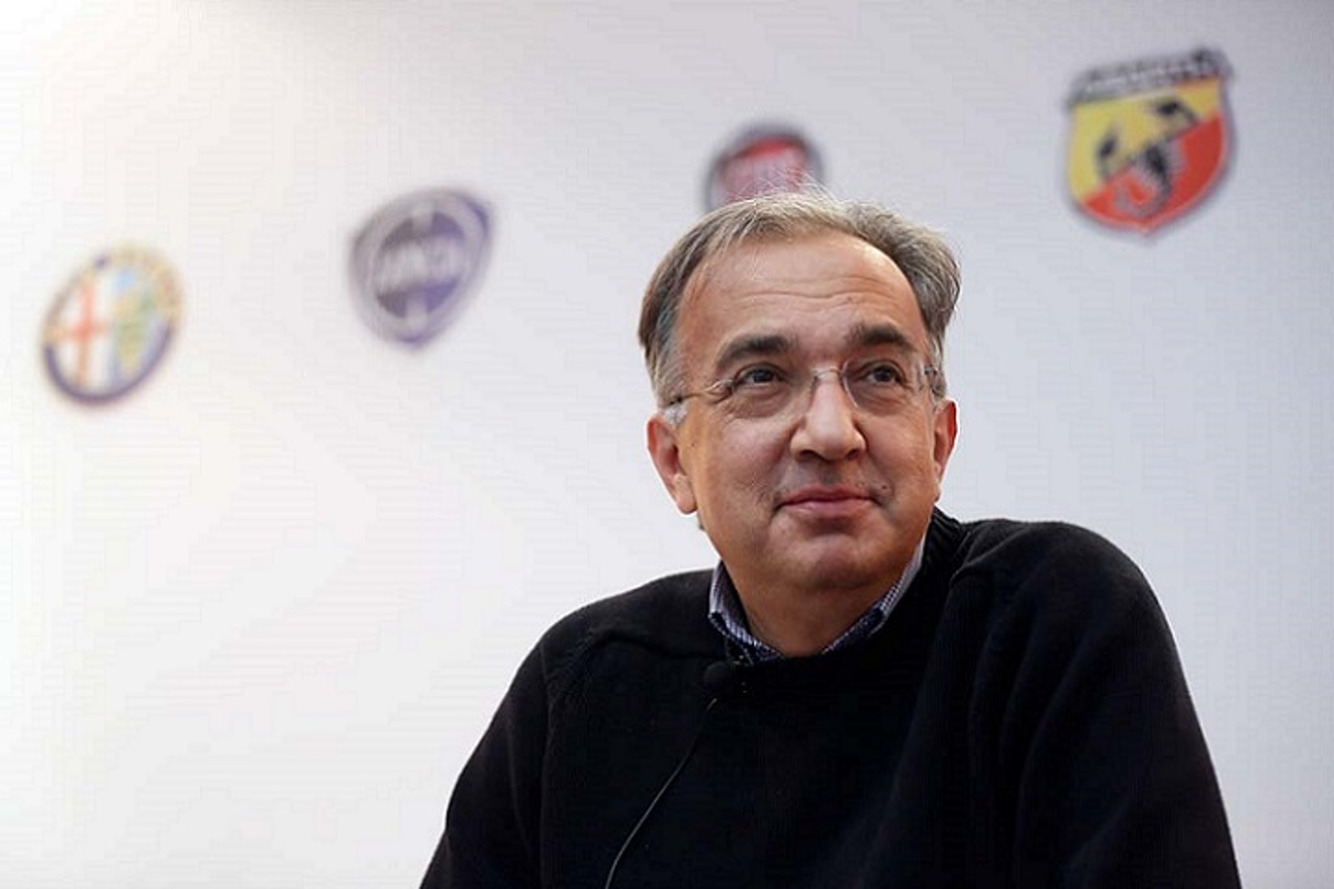 Doctors at University Hospital Zurich has been treating Marchionne for over a year.

Sergio Marchionne's death came as just as much of a surprise to FCA as it did to the rest of the motoring world. According to an automaker spokesperson's statements to Reuters, the company didn't know anything about Marchionne's health "due to medical privacy."

What Sergio Marchionne Tragedy Means For Ferrari And F1

Tributes Pour In For Sergio Marchionne

Doctors at University Hospital Zurich were treating Marchionne. Officials there said the auto exec was in their medical care for over a year. “Although all the options offered by cutting-edge medicine were utilized, Mr. Marchionne unfortunately passed away," hospital officials told Reuters.

Marchionne suffered from a sarcoma in his shoulder, and it was causing him pain. This type of cancer can affect bone, cartilage, fat, muscle, and vascular tissue.

During surgery on his shoulder, Marchionne suffered a cerebral embolism and fell into a coma. Afterward, he had severe brain damage and was on life support. Tragically, Marchionne succumbed to his injuries and died at just 66 years old.

Marchionne was preparing to step down from his leadership role at FCA and intended to retire in 2019. The company had already been considering possible replacements for him.