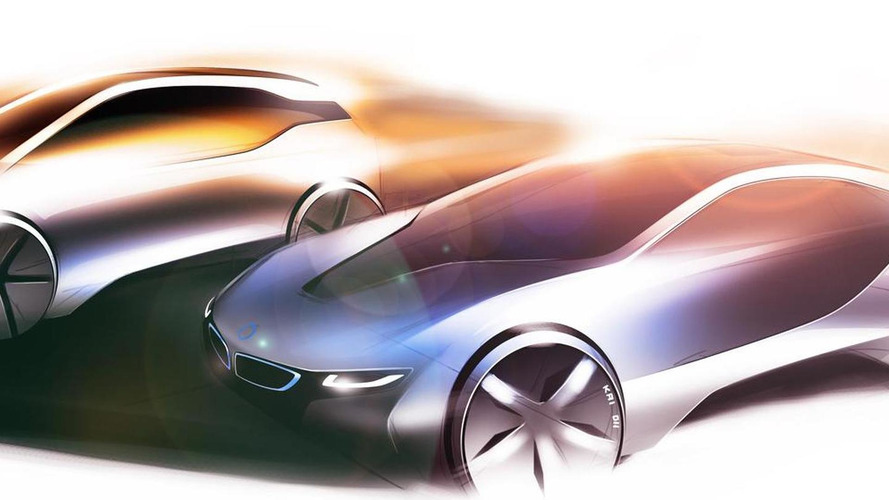 Premium automaker wants to make the new 'i' sub-brand a volume marque for electric vehicles.

BMW has an ambitious plan to sell up to 30,000 units of its upcoming i3 electric city-car in its first full year of sales in 2014, a number matching current volume sales of the MINI Clubman model.

The i3, formerly referred to the MegaCity, will be introduced in 2013 along with the i8 hybrid supercar as part of BMW's new 'i' sub-brand for electric-powered vehicles.

"We are targeting volume production for the i3," Ian Robertson, head of global sales and marketing at BMW, told Automotive News Europe in an interview.

Robertson spoke of a volume figure "comparable to one of the lower-volume MINI derivatives." MINI sold about 30,000 units of the Clubman model in 2010.

But volumes will be affected by the price of the i3 and Robertson also said in the interview that, "As with all BMW Group products, the BMW i3 will be a premium car." BMW sources pegged the price for the i3 in Europe at over €40,000, according to Automotive News.

However, Robertson added that tax-credits and other incentives will be a big factor in terms of sales volume, even locally, where some cities have programs to promote the use of EV (electric vehicles). Countries such as France and Ireland offer a €5,000 subsidy to buyers of an electric car.

Robertson also mentioned fleet sales to rental companies and car-sharing firms as possibilities for the i3.

According to Robertson, the i3 will be aimed at a "new group of customers such as city dwellers who are more interested in electronic devices such as an iPhone than owning a car." 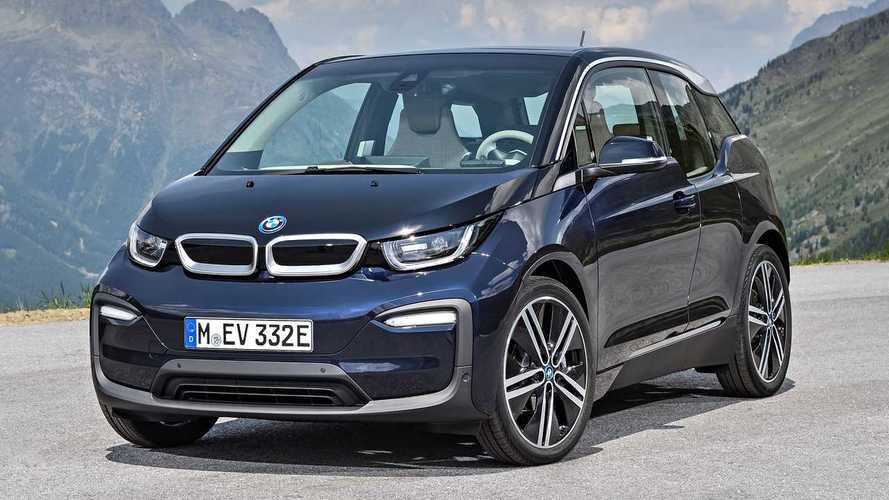