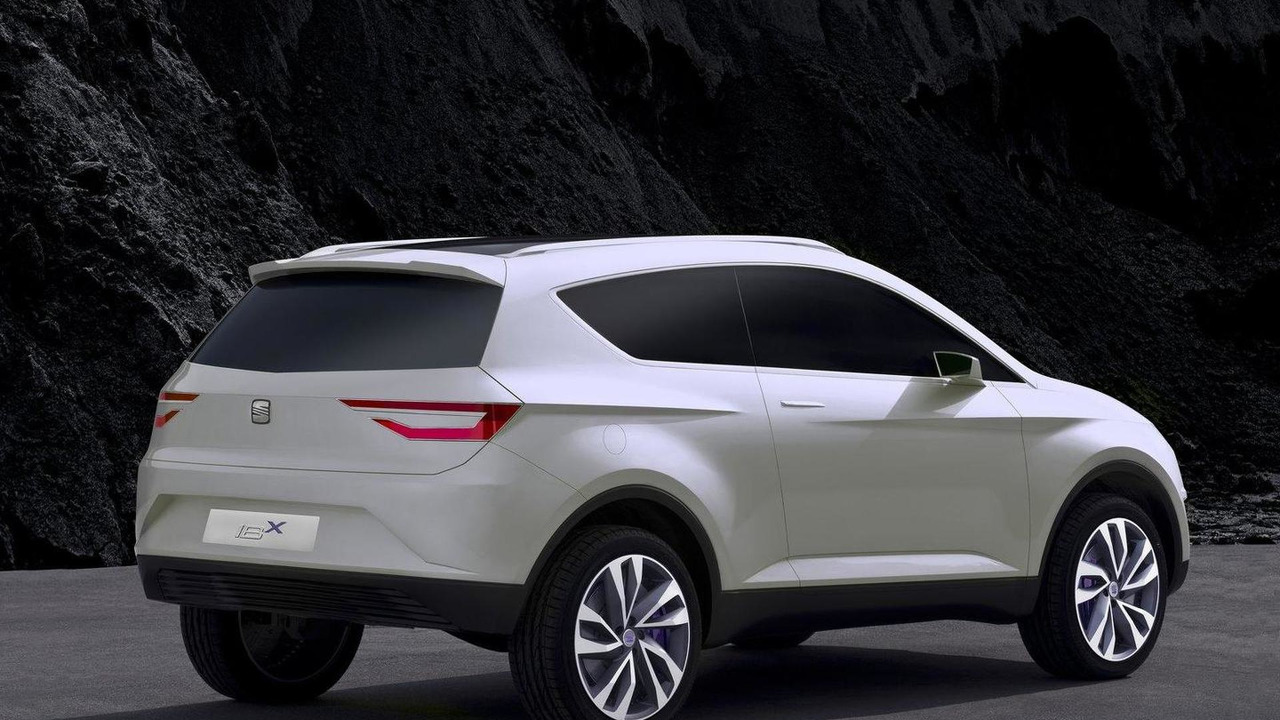 As the 2011 Geneva Motor Show rolls on, SEAT brings out their first promising SUV design in five years. Could the three-door hit dealerships in the near future? Find out inside.

Volkswagen-owned SEAT, has introduced their latest SUV concept at a Geneva pre-show event.  The SEAT IBX is a small, three-door SUV that could add some much needed versatility to the Spanish brand.

The small SUV draws inspiration from the 2006 Tribu concept, as well as the current SEAT Ibiza.  As such, it may provide some clues as to the look and feel of either the next Ibiza facelift, or the fifth-generation of the supermini.  The fourth generation model was released for the 2008 model year, and is due to be refreshed in the next year or two, with the Mk5 expected a few years later.

The vehicle's sculpting includes a window layout very similar to the Ibiza five-door and the Leon Mk2, with a front that has a similar, but more aggressive look than the car.  Sculpting along the side panels, side sills, and rear panels is also comparable.  As an SUV the IBX features a higher ride height than the brand's current lineup.

If popular with the Geneva crowd, it would not be a surprise to see the IBX advance towards the production stage.  Making matters more difficult is Volkswagen's competitive foothold in the compact SUV vehicle class, which will make it rather challenging to release the IBX without eating into sales of the Volkswagen Tiguan, the upcoming Audi Q3 and the 2014 Porsche Cajun.

Though none of these are expected to be released as three-door models, it is a wonder if the IBX can survive the research and development phase, and if it would hit showrooms with two more doors.

Full details in the press release below.