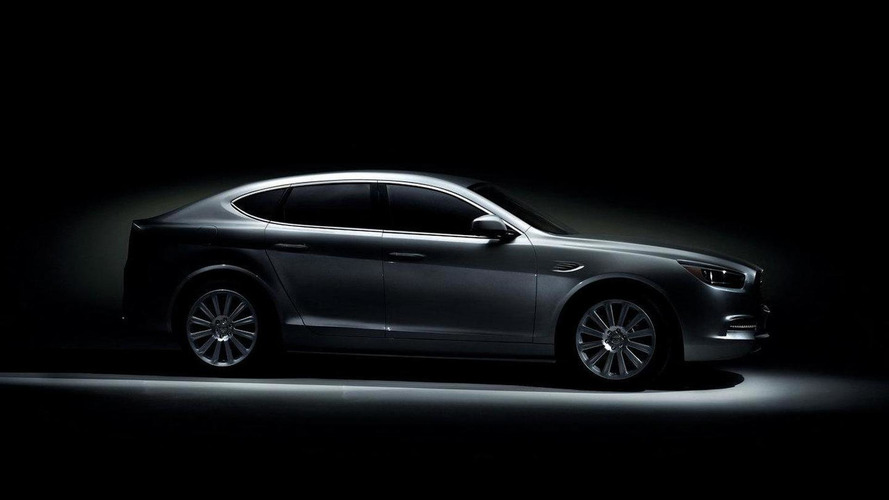 Founded by Argentinian-born Alejandro de Tomaso in 1959, the boutique Italian automaker produced numerous sports and luxury models, including the iconic Pantera, up until the company's liquidation in 2004.

Now the company is being revived by Gianmario Rossignolo, a former Fiat CEO, who intends to launch a three-model range including a sports coupe, a sedan and a crossover.

It is this, yet to be named, crossover that Rossignolo has chosen to debut first. With production set to begin in 2011 at a pace of 3000 units per year, the SLS will offer a choice of two power plants, a 550-hp V-8 and a 300-hp V-6 in additon to all-wheel drive.

The other two sedan and coupe models, which will be released at a later time, include a total production of 3,000 and 2,000 units per year, respectively. The cars will be built at De Tomaso Automobili S.p.A. plant, a former Pininfarina factory near Turin and in the Livorno factory by the ex-Delphi workers.

The Grugliasco plant currently employs 900 people and includes a body shop, paint shop and final assembly facility, while in the Livorno plant will have 150 workers.

All models will be built using an aluminum vehicle construction technology called Univis. Univis requires just about 30 dies to build a vehicle.

The new De Tomaso company will oversee the investment of 116 million euros.