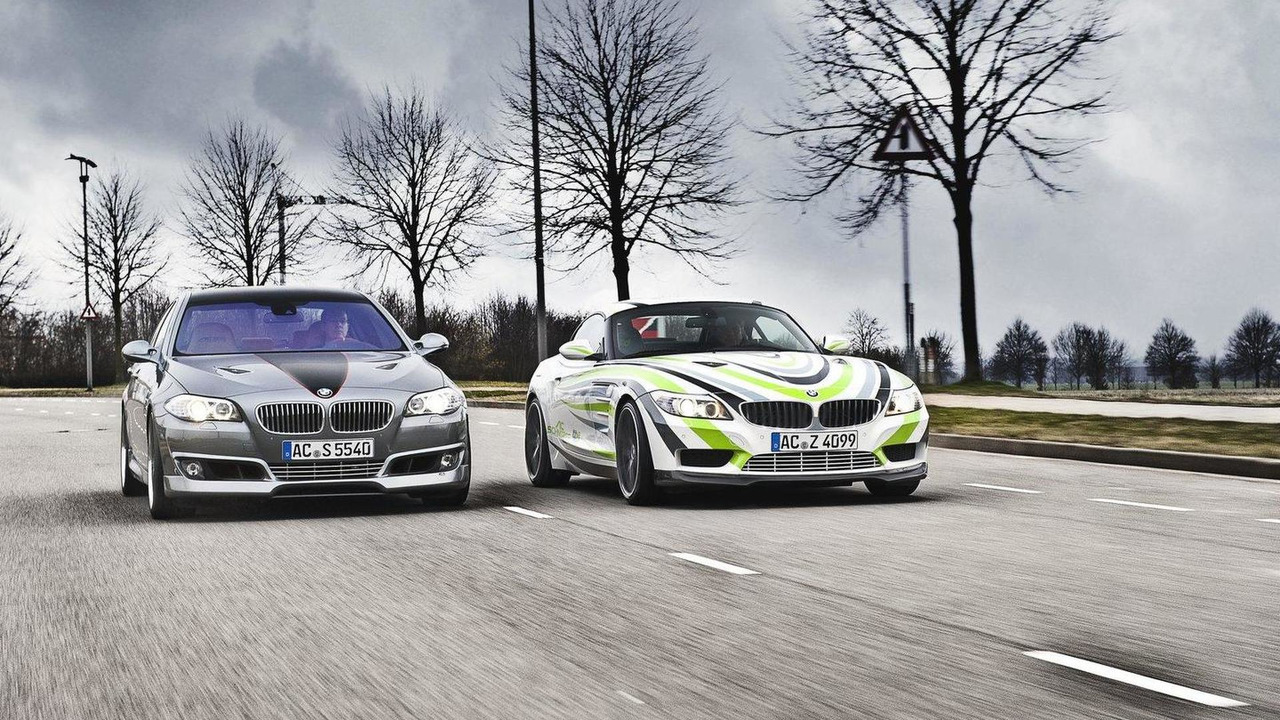 German tuner dials up power on the BMW 550i and converts the Z4 to an 320d Efficient Dynamics-influenced diesel-sipper.

The ACS5 Sport S and ACS 99d are based on the BMW 5-Series and Z4 models, respectively. The aim of the Aachen-based tuner with these two models is to create power and performance while still keeping an eye on fuel-economy and emissions.

Even with more than 130 additional horses, the ACS5 Sport S has the same fuel-economy and emissions rating as the standard 550i.

We assume they use the same modus operandi on the 550i but the press release didn't say.