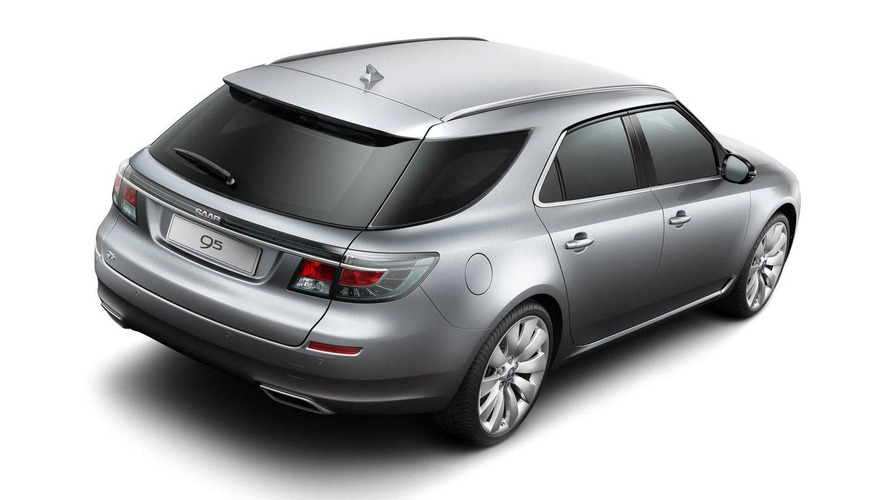 Saab wants to keep their all-new 9-5 SportCombi fresh in our minds. To do so they have released a few more photos and a video prior to its public unveiling in Switzerland next week.

For the Geneva Motor Show, Saab is not only introducing their new wagon, but also the 9-3 facelift known as the Griffin line-up and the 9-3 Convertible Independence Edition. Sounds like a decent showing. However, there's one more surprise in the form of an unknown concept car.