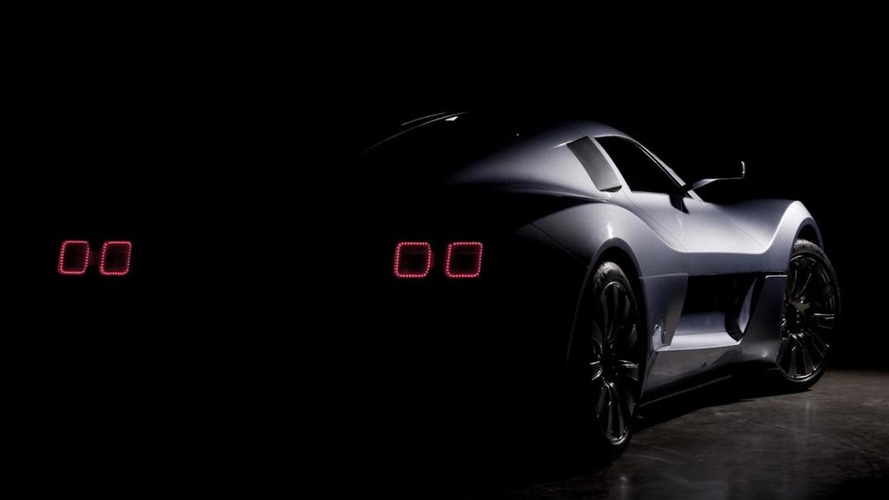 A mysterious new image has surfaced online which appears to show the Gumpert Tornante by Touring.

A mysterious new image has surfaced online which appears to show the Gumpert Tornante by Touring.

While we cannot confirm its authenticity, the car in question bares a strong resemblance to the teaser image that was released earlier this month.  If this is indeed the Tornante, which it likely is, we may have a new contender for the world's most attractive supercar.

As we have previously reported, the Tornante will ride on an advanced chrome-molybdenum steel space frame and feature a composite body styled by Carrozzeria Touring Superleggera. Furthermore, power will be provided by an Audi-sourced 4.2-liter bi-turbo V8 with 700 PS (515 kW / 690 hp).

The car will be officially unveiled next week at the Geneva Motor Show, so stay tuned for details.