BMW Alpina to bring 2011 B5 Bi-Turbo Touring to Geneva 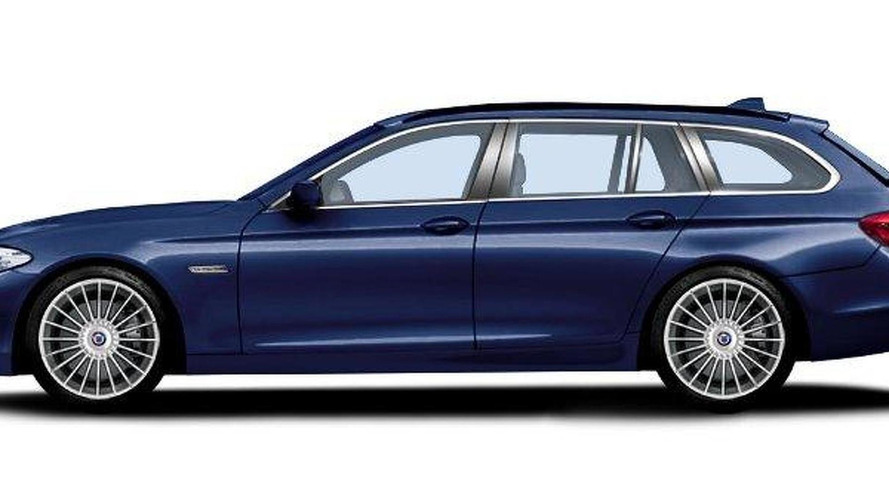 Alpina to premiere a touring variant of the B5 Bi-Turbo based on the BMW F10 5-Series.

[UPDATE] Alpina has updated their car configurator with the B5 BITURBO Touring SWITCH-TRONIC. Pricing starts at €98,800.

[Editor's Note: Photos published here are of the sedan variant B5 Bi-Turbo.]

Alpina will be bringing the 2011 B5 Bi-Turbo Touring to the Geneva auto show next week for a debut.

We expect more details to follow at the Geneva premiere.