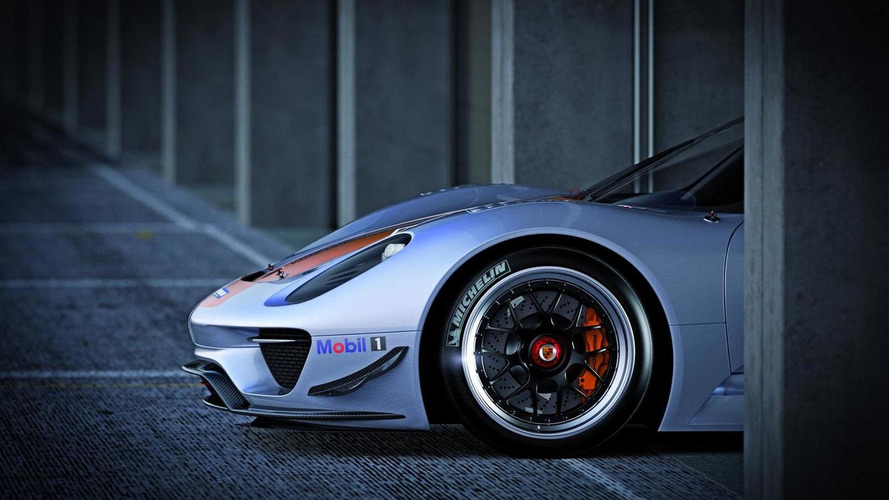 Porsche CEO Matthias Mueller has laid out a roadmap to their future production lineup. Highlights include a possible 929 supercar and a plug-in hybrid Panamera.

In a recent interview with Automotive News Europe, Porsche CEO Matthias Mueller revealed some interesting details about the company's strategy to double sales by 2018.

First and foremost, Mueller wants to "improve coordination between our model line product life cycles" by launching new models annually. This will kick off with the introduction of the new 911 and be followed in 2012 with the launch of the redesigned Boxster and Cayman.

Sadly, noting that there are already 22 derivatives of the current 911, Mueller promised that more are coming and not just to the 911 lineup. This means we can expect to see more variations of the Boxster, Cayman, Panamera, and Cayenne.

When asked what is coming for the Panamera facelift, the 57 year old mentioned sportier styling, a possible extended-wheelbase variant, and a plug-in hybrid concept. He also talked about a Panamera coupe, but stated the company is keeping their options open and isn't in a rush to add additional variants as the model is already a resounding sales success.

As for the oft-rumored 929 supercar, Mueller suggested there was room for such a model between the 911 GT2 RS and 918 Spyder. The company is currently evaluating the idea and should reach a decision by the middle of the year. If approved, the car would battle offerings from Lamborghini, Ferrari, and McLaren.

More interestingly, Mueller thinks EVs are overhyped and will only represent a small portion (3-5%) of all automotive sales by 2020. While this seemingly rules out production of the Boxster E prototype, the company is fully committed to offering hybrid variants of all models.