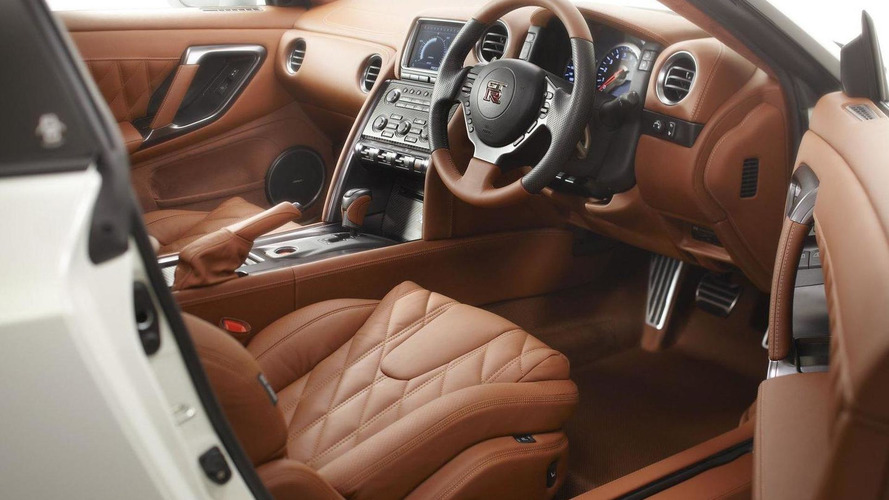 New street campaign by Nissan in Germany targets Porsche drivers and asks them to test drive the GT-R.

How do you get a German Porsche driver to consider switching to a Nissan GT-R?

Well, how about sticking the message right in the driver's face?

Not so subtle, but sometimes the direct approach works best.

The idea for the campaign you see in action in the video here comes from Düsseldorf ad agency TBWA. The agency went around sticking an ad poster features the rear end of a Nissan GT-R on the windscreen of Porsche models. The ad asks the driver whether they would like to have different perspective and points them to the Nissan website in Germany to sign up for a test drive.

The agency claims test drive requests were up 23 percent after a two-week campaign. Seems pretty effective.

Maybe German Porsche drivers have more of an open mind than we thought.