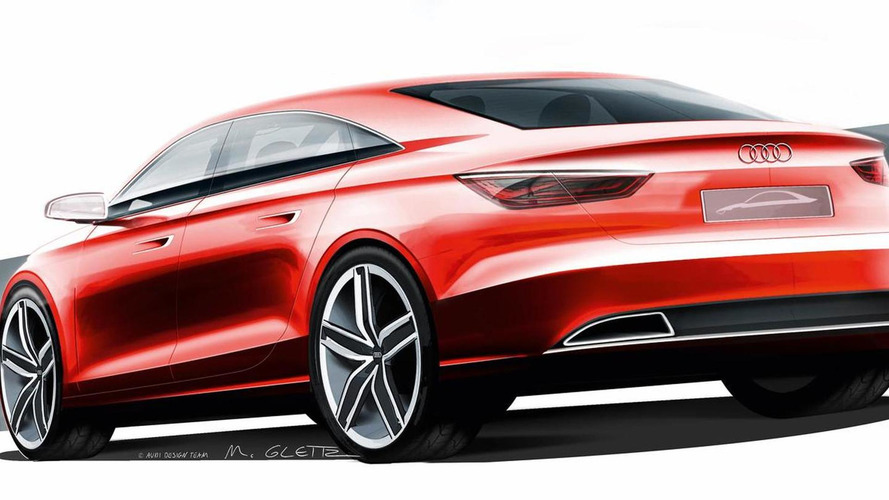 Set to be unveiled at the Geneva Motor Show, the concept features an aggressive front fascia and a turbocharged five-cylinder engine.

As predicted, Audi has released the first sketches of the A3 sedan concept.

Under the hood, power comes from a turbocharged five-cylinder engine that produces 408 PS (300 kW / 402 hp). It is connected to a seven-speed S tronic transmission and quattro all-wheel drive.

Additional information will be released when the concept is unveiled on March 1st, but in the meantime, rest assured that the sedan previews a production model based on the next-generation A3.