Audi A6 Hybrid on the road for the first time 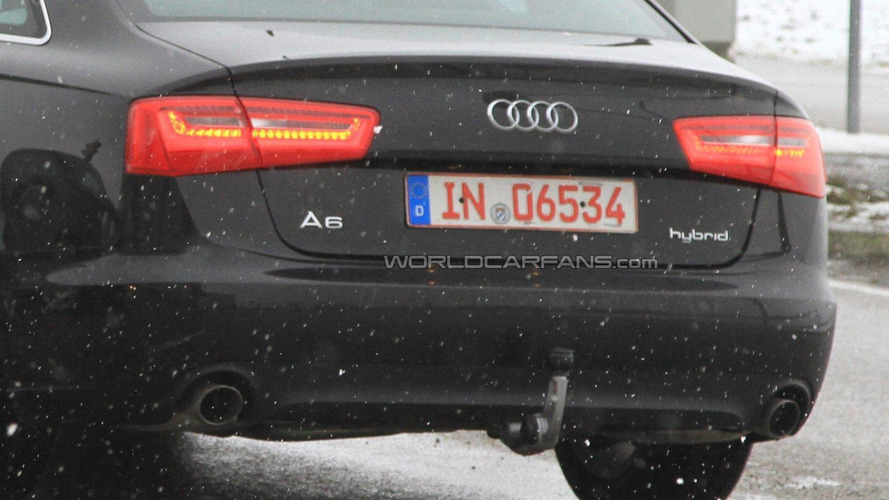 A6 Hybrid will share a powertrain with the Audi Q5 Hybrid. The model is expected to go on sale later this year.

Audi announced the upcoming 2012 A6 Hybrid late last year but the car is not yet available and these are the first pictures we've seen of the car out and about on the road.

This prototype was caught while doing some testing near an Audi facility in Germany and in these shots we get a street-view look that unique blend of a hybrid nameplate on the rear boot accompanied by a dual exhaust.

The 2012 Audi A6 Hybrid is expected to hit dealer showrooms later this year.