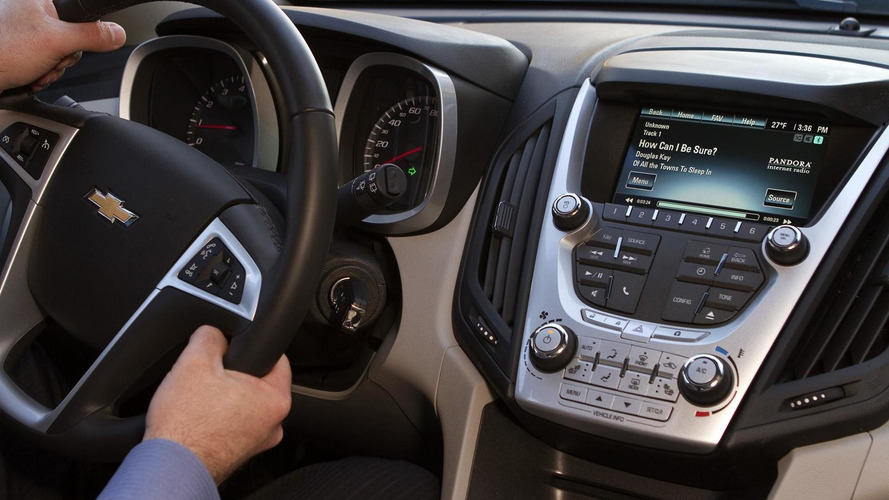 Chevrolet has unveiled the MyLink infotainment system, ahead of its launch on the 2012 Volt and Equinox.

According to Rick Scheidt, vice president of Chevrolet Marketing, "There is a new generation of car buyers who don't want to settle for mass market radio. They want to create their own individual stations and have access to them wherever they are. Chevrolet vehicles have offered customers the ability to use portable media devices since 2006 and the introduction of MyLink takes media personalization to a new level."

While MyLink will only launch on two vechiles, GM promises to introduce the system on additional models over the next 18 months.