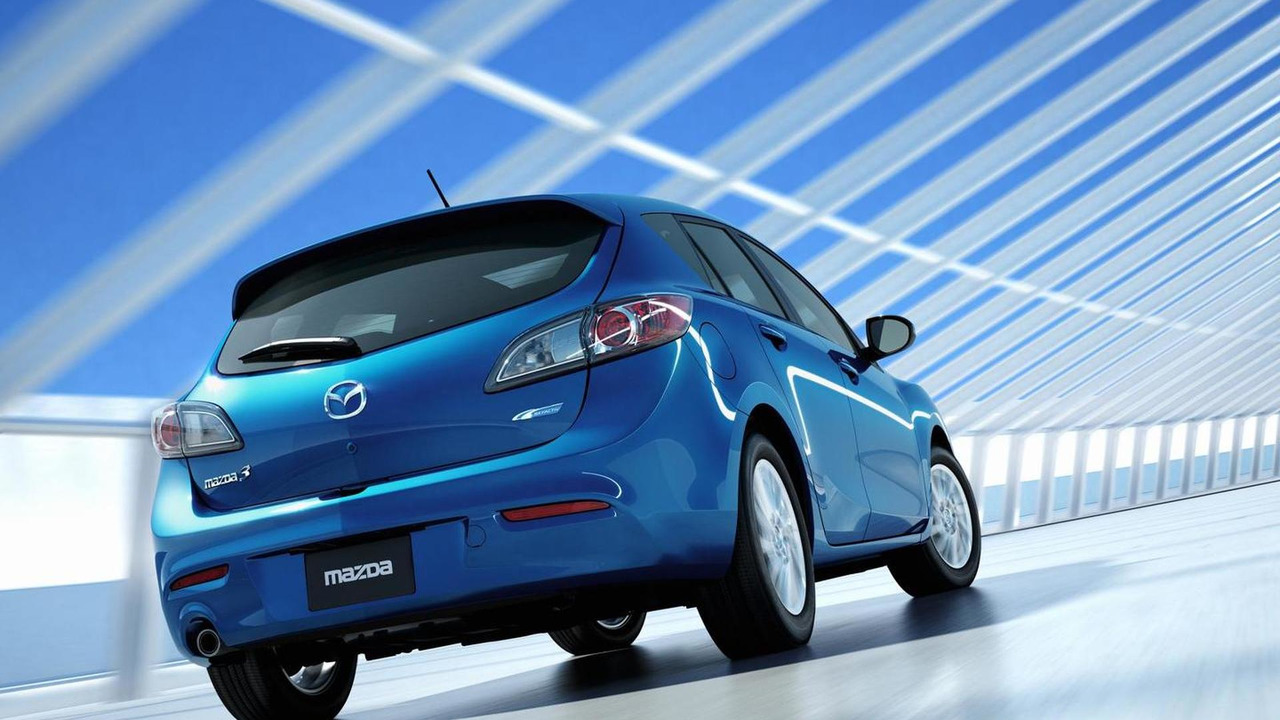 The 2012 Mazda3 has been unveiled ahead of its debut at the Canadian International Auto Show.

Engine options will likely carryover, but Mazda has announced plans to introduce a high-efficiency variant with a SKYACTIV-G petrol engine and a SKYACTIV-Drive automatic transmission. Specifications weren't released, but the four-cylinder engine will deliver "higher torque at low- and mid-range" for "better drivability with less fuel consumption."

Look for more information to be released later this year, ahead of the car's launch in fall.