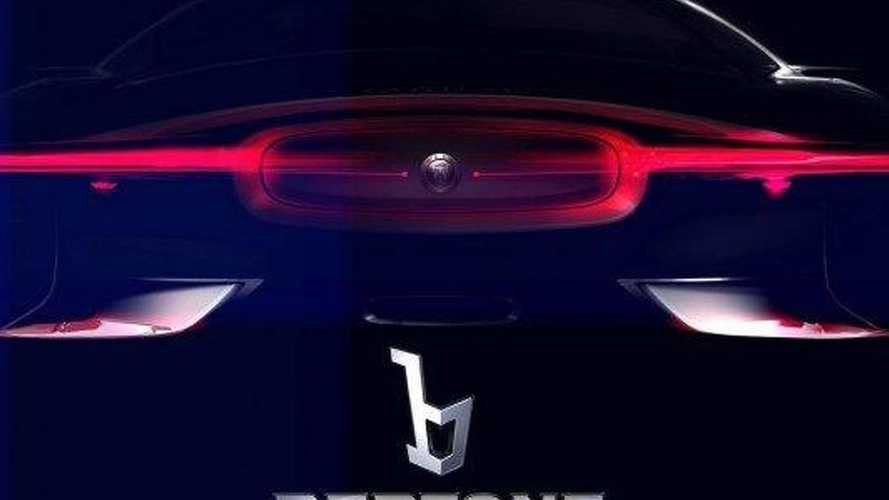 New concept car by Bertone may be a new sedan model made for Jaguar. Bertone has designed cars for Jaguar in the past.

Here's a teaser image for a new Jaguar-based concept car (possibly a sedan) Bertone has designed ahead of the model's Geneva unveiling.

Now, details here are less than sketchy. They are non-existent. So there is very little to report.

According to Autoblog.it, there isn't even confirmation from Jaguar that the concept has been commissioned by them or that they're involved in the project at all. Although, it's hard to imagine Bertone putting a Jaguar badge on the concept, as seen in the teaser image published here, without any association whatsoever with the premium British brand on the design.

And Bertone has done design work for Jaguar before. In 1967, Bertone designed the Pirana for Jag and there was the Ascot in 1977.

Further details will be made available when the concept debuts at the Geneva show on March 1st.