Mercedes A35 Debuting In Paris; A45 And A45 S Coming Later 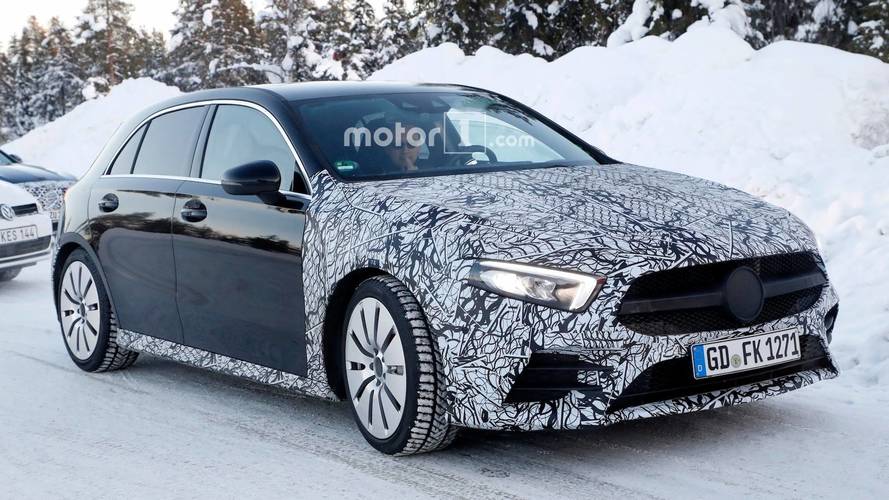 2020 Mercedes-AMG A35 Sedan Debuts, Sets It Sights On America

Hot on the heels of the A-Class Sedan's introduction, Mercedes will give the compact model a performance jolt by launching the A35 AMG version at the Paris Motor Show in October. Later, the A45 and A45 S will give power-hungry buyers even more potent choices. Dominik Greuel, Senior Manager Marketing Communications at Mercedes-AMG confirmed this info to Indian Autos Blog.

The A35 will use a 2.0-liter turbocharged four-cylinder that will possibly benefit from cutting-edge technology like an electrically assisted turbo and 48-volt mild hybrid technology. Mercedes-AMG boss Tobias Moers says the powertrain produces "around 300 horsepower (224 kilowatts)," but other rumors suggest it could have 335 hp (250 kW). An all-wheel-drive system would send this power to the road.

The A45 will be the next step up the performance ladder. It'll also have a 2.0-liter turbocharged four-cylinder, but the output will be over 400 hp. The model will also get a more sophisticated all-wheel-drive setup.

Greuel told Indian Autos Blog there would be "45 and 45s” variants of the model. This points to rumors of an even hotter A-Class AMG being accurate. It has the internal nickname "The Predator" and reportedly features both an electric drive motor and an electric turbocharger.

By debuting in October, it's possible that the A35 could be available to Europeans before the end of the year. Since the A-Class hatchback won't available in the United States, Americans will have to wait even longer for this powertrain to debut in the sedan (spy shots above). Potential buyers will have to be even more patient for the A45 and A45 S to arrive in showrooms. These powertrains will also likely show up eventually in the more stylish CLA-Class, too.