Ford Ranger Raptor With V6 Engine Is Out Of The Question

Enthusiasts may have to settle for diesel power.

The Ford Ranger’s return to the U.S. is agonizing. The compact pickup truck debuted earlier this year after years of rumors about its return to American soil. The truck disappeared from the U.S. after Ford discontinued production of the third-generation in 2012. With the new truck announced for the U.S., enthusiasts turned their attention to the Ranger Raptor following the standard pickup. However, Trevor Worthington, Ford's vice president of product development for Asia Pacific, in an interview with CarAdvice.com.au, may have dashed those hopes.

In the interview, the publication asked about Ford offering more powerful gasoline or diesel V6 engines in the Raptor. Worthington quickly dispelled any hope of that possibility.

"Well, we haven't looked at that one [referring to a petrol or diesel V6] because as I've said this morning, the vast majority of the 200 markets that we sell Ranger, and when I say a vast majority I mean 99 percent are all diesel markets," Worthington said. "It'd be like turning up with something that people wouldn't even consider buying.” 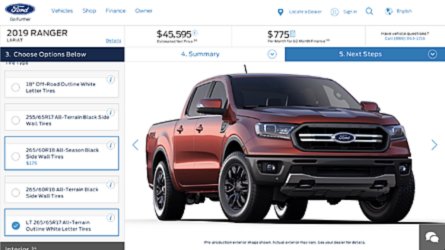 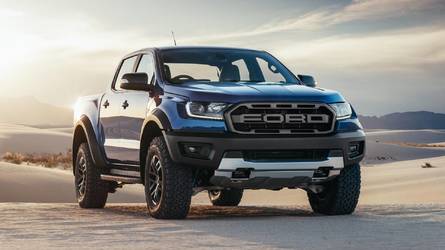 The Ranger Raptor sports a bitrubocharged 2.0-liter diesel engine is producing 211 horsepower and 369 pound-feet of torque. That’s plenty for overseas markets, but U.S. customers would likely demand more power from their performance truck. The 2.7-liter EcoBoost V6 would have been a worthy replacement in the U.S. But now it seems the truck and a gasoline engine are unlikely to make it stateside. Ford has yet to confirm if the U.S. will get the pickup. And it sounds like the plan from the beginning was to keep the Ranger Raptor in other markets.

No Ranger Raptor for America: 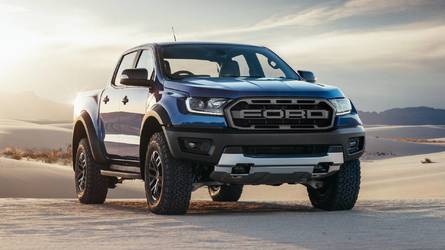 "The job always was, what's the best diesel power pack that we can find, balanced across all the attributes, that's going to work in all of those markets and with all kinds of people," Worthington told the publication.

"This customer with this particular utility is looking for a certain level of outcome related to performance, related to fuel economy, we are convinced that this is the right solution, transmission and engine power pack,” he added. “I think the only V6 diesel that we have is a 3.0-litre V6 and I'm pretty sure it wouldn't fit even if we tried to make it fit.”

This doesn’t mean the Ranger Raptor won’t come to the U.S. eventually. We may get the diesel-powered performance truck at some point down the road. However, fans hoping for a gasoline-powered compact performance pickup may have to look elsewhere.