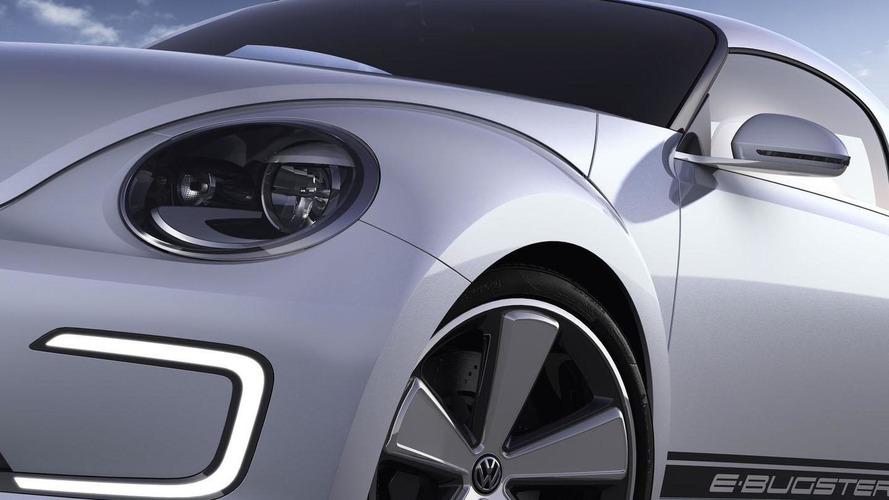 A new powertrain might be the perfect thing to revive interest in the aging model.

There might be a little life left in the Volkswagen Beetle, and it could be available with a hybrid powertrain in the future. According to a Magneti Marelli filing discovered by Green Car Reports, the Italian parts supplier has registered a revised instrument panel design with a charge gauge incorporated into the tachometer.

There are good reasons to take this filing with a grain of salt for now, though. A company registering a design is never a guarantee of a production vehicle's imminent arrival. The revised styling could be for a concept or just an idea that Magneti Marelli wants to protect.

Unfortunately, we might have to wait a few months to find out whether VW intends to give the Beetle an electric boost. According to Green Car Reports, Magneti Marelli specified that the full details of this filing wouldn't be published until December 14.

Volkswagen R&D boss Frank Welsch said in March that there wouldn't be another generation for the Beetle. However, the firm later clarified that it also wasn't ready to kill off the existing Bug, at least in the United States. Adding a new powertrain to the model's range now could be a way to inject a little new interest into the aging vehicle.

VW is still gearing up for its big foray into electrification. In 2020, Europeans will get a production version of the I.D. hatchback concept, and the road-going version of the I.D. Crozz will reportedly arrive in the U.S. that year, too. In 2022, VW will take things retro by building the I.D. Buzz concept with a shape paying tribute to the Type 2 Transporter.

Rumors indicate that VW is toying with the idea of eventually reviving the Beetle's shape for an EV. However, this model is still many years away – if it ever really arrives.