We get it, the car can go around corners.

Lamborghini has dropped another teaser video for the track-focused Aventador SVJ, and we bet you can’t guess what it’s about. That’s right, the forthcoming Jota is designed to be a track-dominating monster because, according to Lamborghini’s video description, it “has been also designed to have the best handling.” To make sure we understand what that means, Lamborghini shows the camo-wrapped Aventador SVJ going around corners at the Nürburgring.

If it sounds like the last couple videos we’ve seen, you’re not wrong. We first learned about the SVJ at the beginning of this year, and since then it’s been caught numerous times by spy photographers. We know it sports a massive wing and some bonkers bodywork, but instead of infusing the car with typical Lambo shock-and-awe, the changes are carefully orchestrated to help the Aventador stick to corners like superglue on your fingertips.

The aero work will be complemented by an infusion of power that isn’t yet known. Rumors put the big V12 anywhere between 760 and 800 horsepower (567 to 597 kilowatts) but that alone doesn't create a hyper-handling hypercar. Perhaps the biggest enemy to corner carving is weight, and Lamborghini has said the Aventador SVJ will cut the fat. In fact, the teaser video previous to this one focused on the car having the “best” power-to-weight ratio. There’s no context for this claim but it’s safe to assume that means the SVJ will exceed everything else in the Aventador line, if not the entire Lamborghini portfolio. That also means the tweaked hypercar should get close to 1,500 kilograms (3,307 pounds), if not under.

Of course, the real mystery here is whether or not Lamborghini has already bested the Porsche 911 GT2 RS as the new production-car ‘Ring king. We know the automaker was there thrashing the SVJ for all its worth, and with all the Nürburgring references in the teaser videos, there’s good reason to believe Lamborghini has indeed reclaimed the record. The world will find out when the SVJ is officially revealed to the public, which could be soon given the recent blitz of teaser videos. Otherwise, we expect to know all about this track-focused hypercar at the Paris Motor Show in October. 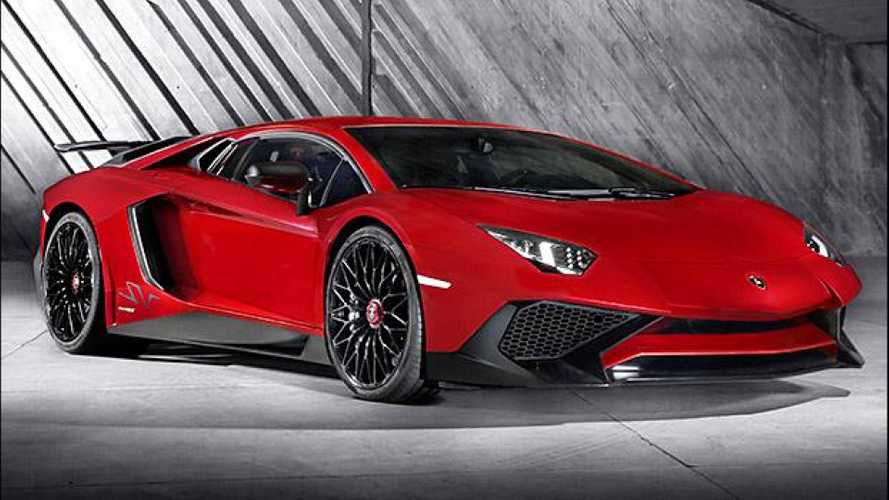