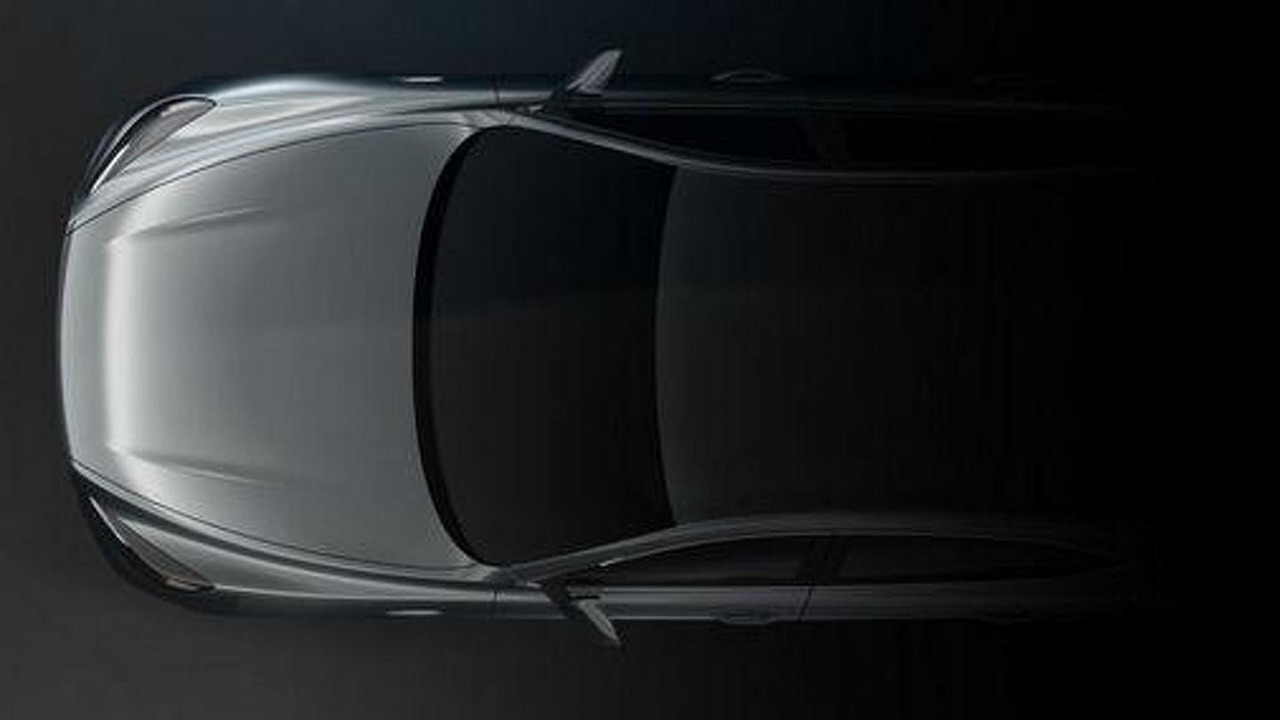 Former Fiat executive Gian Mario Rossignolo has revived the exotic Italian brand and will bring a new concept to the Geneva show next month. Plans are to produce a lineup of 3 models in the coming years.

The De Tomaso brand is back and will be making its splashing return to the automotive world at the Geneva auto show next month.

At the helm of the revived exotic brand will be former Fiat marketing executive Gian Mario Rossignolo who will be bringing a new concept to the Geneva show.

The Pininfarina-designed SLC (Sport Luxury Car) concept will be a large, luxury, all-wheel drive crossover meant to take on the likes of the BMW 5-series GT and Lexus RX-450h.

De Tomaso will be taking the SLC to production too next year and promises two gasoline-powered variants, a 550 PS (405 kW) V8 range-topper and one with a V6 doling out 300 PS (221 kW), as well as a V6 diesel offering with 250 PS (184 kW). The Italian automaker will sell the SLC under a new moniker which has not yet been announced.

Plans are to introduced a full De Tomaso lineup of 3 models which will also include a luxury sedan and a coupe.

According to Rossignolo, the brand will build 3,000 units of the SLC a year along with 3,000 of the sedan model and 2,000 coupes. They will be built at a former Pininfarina plant near Turin now run by De Tomaso.

The three models will all feature an aluminum space-frame and be built using a new construction technique called Univis which requires only 30 dies to build a car.