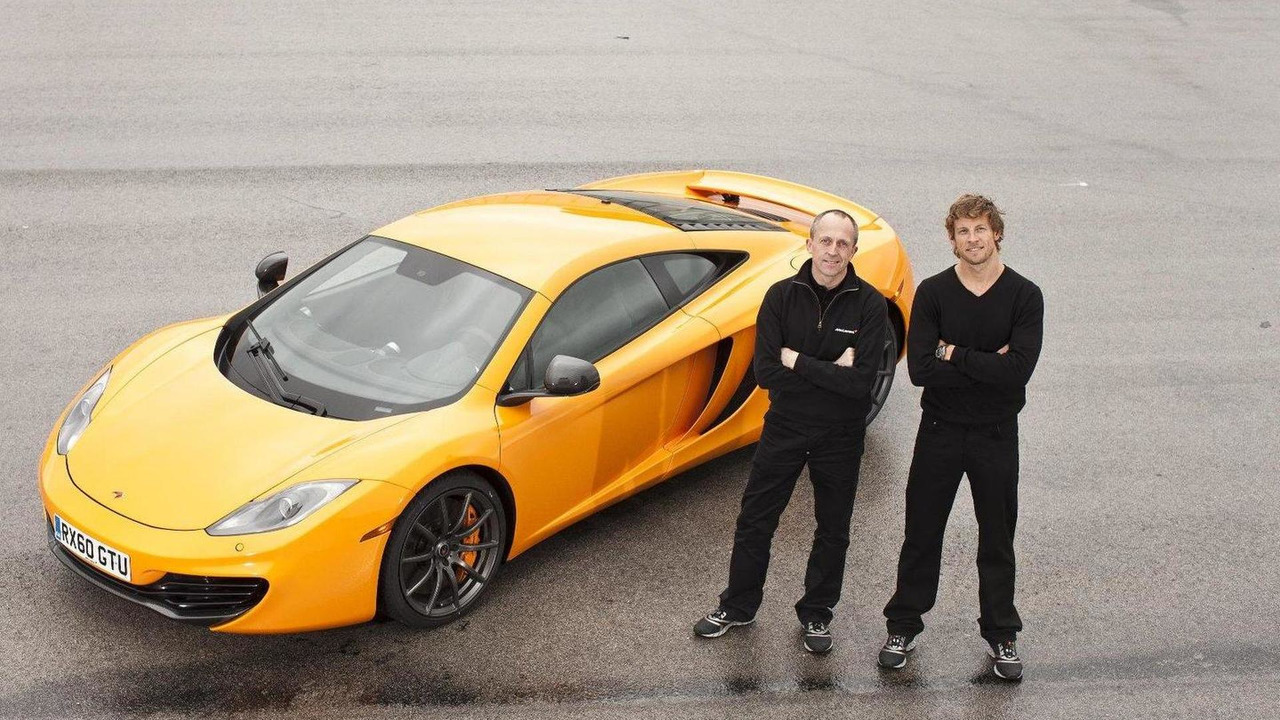 Performance numbers even better than expected as McLaren releases full details on the model's features and construction.

McLaren has released full details on the MP4-12C and the model's specs are definitely in line with the uncompromising performance that the supercar-maker has promised.

The MP4-12C's MonoCell carbon-fiber chassis, which weighs only 75 kg (165 lbs), helps makes for a sprightly vehicle that could weigh-in as low as 1301 kg (2868 lbs) with the lightweight options that McLaren will make available once the model goes on sale.

Transmission on the MP4-12C is a seven-speed SSG gearbox which offers three drive modes: Normal, Sport and Track.

The MP4-12C also comes with adjustable roll control, which replaces mechanical anti-roll bars, and the new supercar features a suspension control module with 3 modes too, Normal, Sport and Track, just as with the transmission but which acts independently of the gearbox setting.

"I am immensely proud of the 12C development team. I don't believe any car company in the world has put as much effort, innovation, passion and sheer determination into launching a car as McLaren has with the 12C...Both in simulation, and in the real world on road and track, we have gone to extremes to ensure the 12C stands up to the performance and quality we know our prospective customers demand," said Antony Sheriff, McLaren Automotive's Managing Director, in a statement.

McLaren is currently still testing the MP4-12C with four prototypes having gone on the road for further tests in Portugal and Spain just last month.

The model is set to launch later this year.