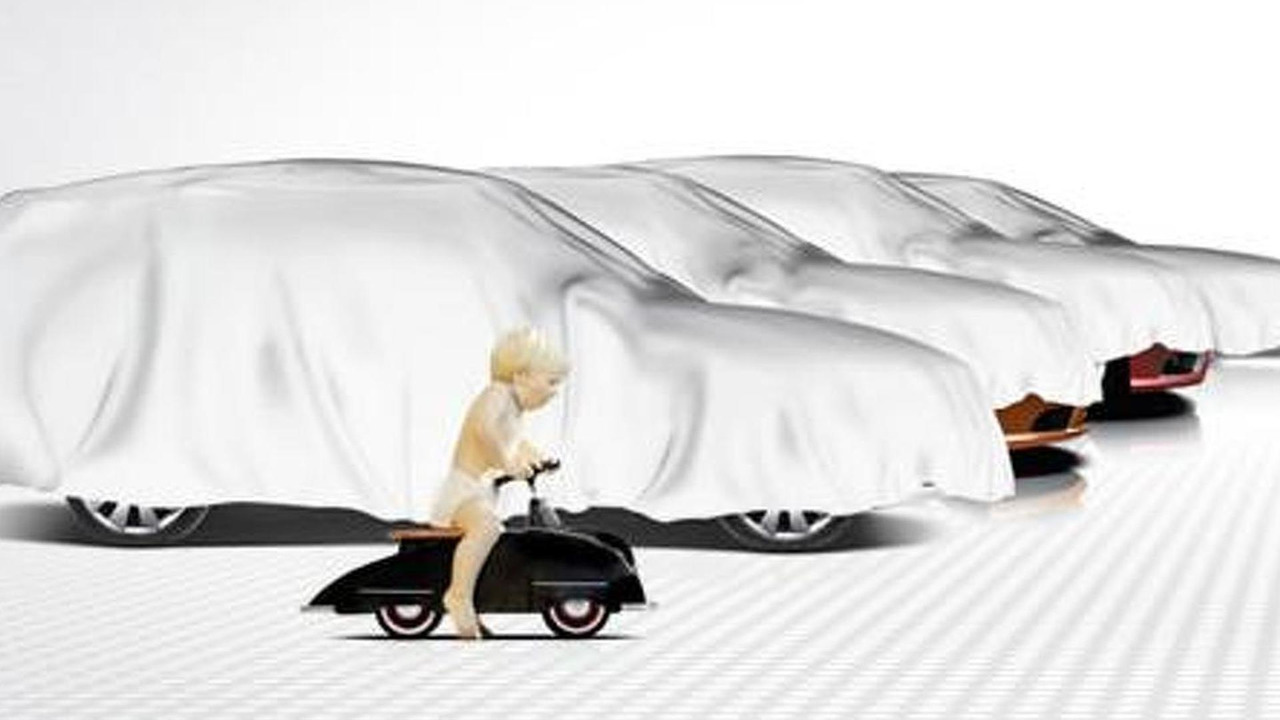 Saab has announced plans to introduce a mysterious new concept at the Geneva Motor Show. It will likely be a preview the 9-2.

Saab has announced plans to introduce a mysterious new concept at the Geneva Motor Show.

While nothing is official, the car will likely be a preview of the highly-anticipated 9-2. Details are limited, but if you look closely at the teaser image, the concept appears to be a hatchback with a classic teardrop shape which recalls the original 92 from 1949.

As we have previously reported, Saab CEO Victor Muller has prioritized 9-2 development and stated the car will ride on a shortened version of the 9-3 platform or a platform from another automaker. If everything goes according to plan, the model will be introduced in 2013 (or 2014) and sales will total 30,000 to 60,000 units annually.

Besides the concept, Saab will celebrate their independence on February 23rd by unveiling the 9-3 facelift. Information is scarce, but a Swedish news crew recently caught a pre-production model undisguised with a revised grille and a new front fascia that mimics the one on the 9-5.