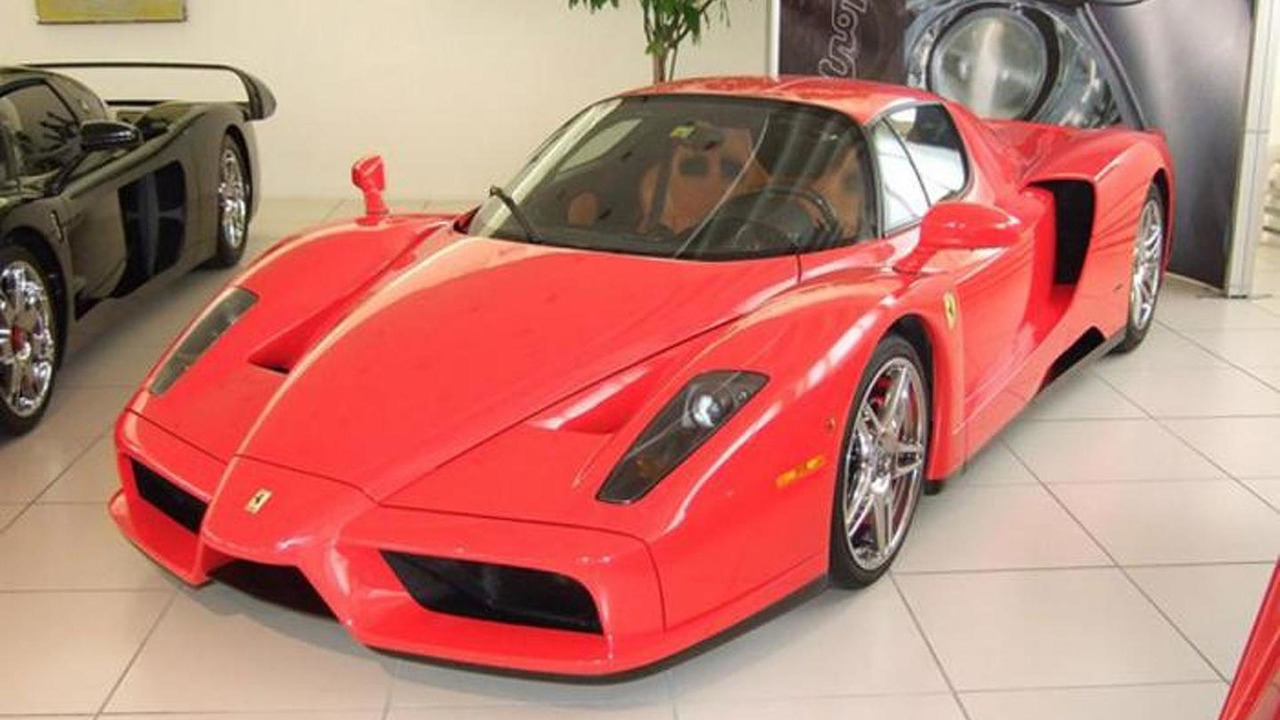 The legend's supercar only has 5,197 miles on the clock.

An Enzo Ferrari once owned by seven-time Formula 1 world champion Michael Schumacher has come up for sale.

The supercar, which only has 5,197 miles (8,363 kilometers) on the clock, comes with a number of unique features. The halo car came pretty stripped back, but Ferrari legend Schumacher added many of the features missing from the 399 production cars.

Unique to Schumacher's car is electric windows and a Bose stereo. There's also a number of other one-off touches, such as Rosso Scuderia red brake calipers, titanium finished wheels, dedication plaques, and Michael Schumacher logos embossed on the seats and door sills. The underside of the hood has also been signed by top Ferrari officials and F1 rivals of the time.

The exterior, as expected, is finished in Rosso Scuderia – one of the more famous shades of "Ferrari Red" – while the interior is trimmed with Cuoio leather.

Schumacher originally had the car delivered to him by Garage Zenith in Geneva, and the majority of the car's 5,000 plus miles are said to have been accumulated by Schumacher during his ownership of the car.

This isn't the first time Schumacher's Enzo has come up for sale. It originally hit the market – along with Schumacher's own FXX – back in 2013 in the wake of the German's skiing accident that left him with life-changing brain injuries.

At the time the car was available for over $1 million. This time a price hasn't been disclosed, but you can expect it to easily crack seven figures.