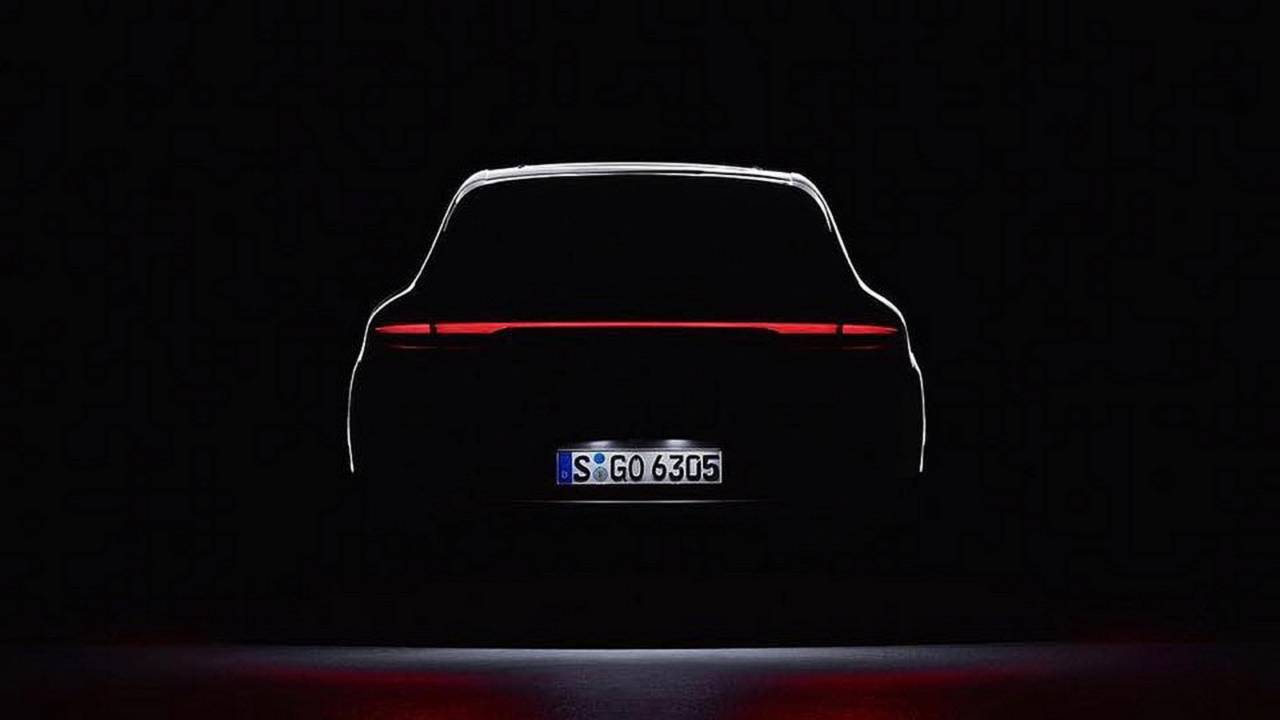 Like its bigger brother, the Cayenne, the revised Macan is getting a full-width taillight strip.

We are only a few hours away from the official unveiling of the Macan facelift, and Porsche has decided to ease the wait by dropping one last teaser. Unsurprisingly, the baby Cayenne is getting a full-width taillight design akin to its bigger brother, and we have a feeling this will be the most obvious change on the outside as everything else will be a subtle evolution compared to today’s model.

Spy shots have shown another significant change will occur inside the cabin where the 2019 Macan will feature a reworked center console to accommodate the enlarged touchscreen of the infotainment system. To make room for the upsized display, the central air vents will be moved lower on the dashboard in the same vein as those of the latest Volkswagen Touareg.

Porsche has fiddled with the SUV’s oily bits as well, with the rumor mill indicating just about all engines are going to be upgraded to deliver more power. A diesel unit is unlikely to be offered, and we wouldn’t keep our fingers crossed for a hybrid derivative either. Beyond the updated powertrains, Porsche’s engineers have reportedly made a more generous use of aluminum for the suspension to cut weight and have tweaked the handling. A boost in ride quality is also expected, along with the availability of optional tungsten-coated brakes paired with white calipers.

Check back later today to read all about “the sports car masquerading as a compact SUV” as described by Porsche and see official images showing the discreetly updated exterior and the high-tech cabin. The 2019 Macan will initially go on sale in China at the end of the month, with other markets to follow by year’s end.