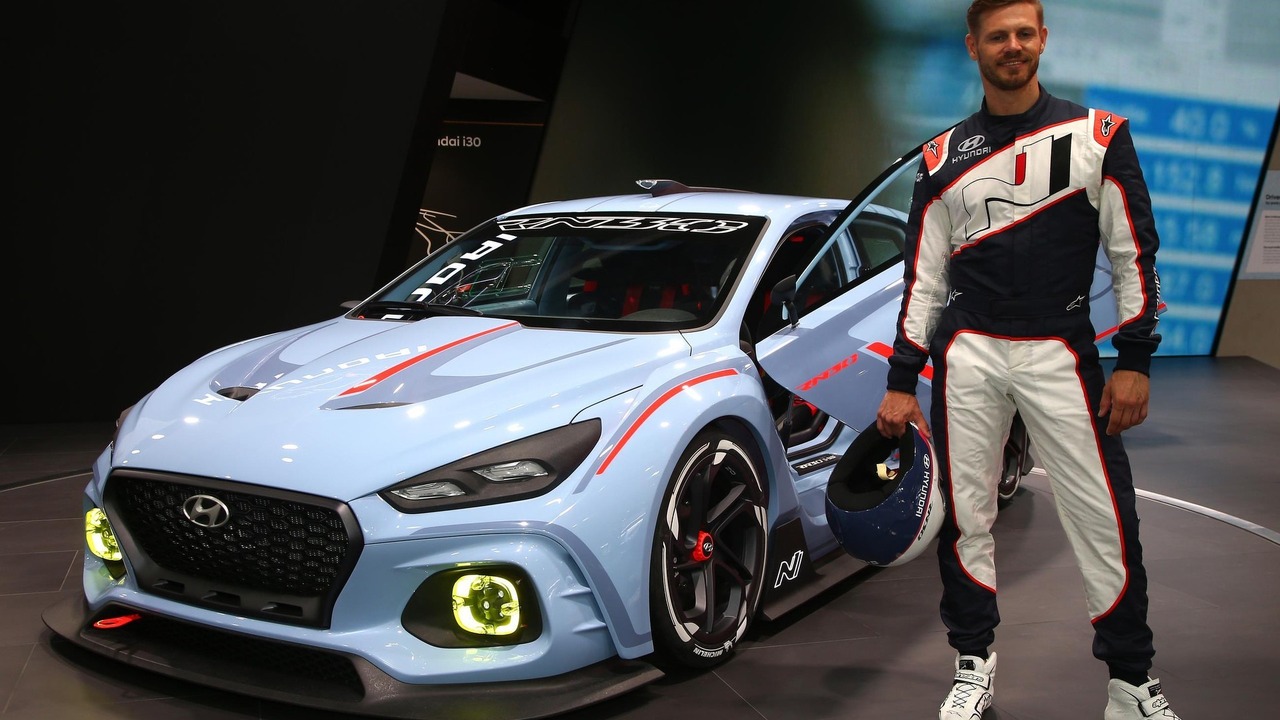 We always knew Hyundai was a progressive company.

Does Hyundai have musical aspirations in the European auto market? AutoGuide.com reports that the automaker filed a trademark application for the name Styx through the European Intellectual Property Office and yes, that is the correct spelling. Anyone born prior to 1985 will recognize that name not as a potential vehicle from South Korea, but a 1970s progressive rock band from Chicago. If you were born after that, fear not. You’ve heard classic songs like Lady, Mr. Roboto, and perhaps the band’s best-known tune, Come Sail Away. You just didn't know the name of the band.

Audi And Hyundai Team Up To Work On Fuel Cell Tech

Whether or not there’s any actual connection to this band and Hyundai’s proposed name is unclear, but the fact that the spelling is exactly the same has us very intrigued to say the least. The application doesn’t tell us exactly what the name will be used on – the automaker pretty much lists every possible automotive segment as the "goods and services" to which the name will be associated. That tells us there likely isn’t some new prog-rock SUV in Hyundai’s future, at least in production form. A concept vehicle certainly isn’t out of the question, however.

Hyundai does have some kind of halo car in the pipeline that will reportedly stem from the automaker’s N division. We have the full story linked above; current rumors say it could be a mid-engined two-seater, but there’s also the possibility it could be a super sedan or even a crazy hatchback. We will confess to being fans of Styx the band, but we’re struggling to embrace Styx as a supercar from Hyundai. We’d be tempted to suggest the name Night Ranger, but it’s likely Ford is already working on that. Hyundai Aerosmith does have a neat ring to it though.

As to whether a similar application will be filed for the name in the United States remains to be seen.