Audi Q3, Q5 Hybrid and A3 Sedan Concept to debut in Geneva - rumors 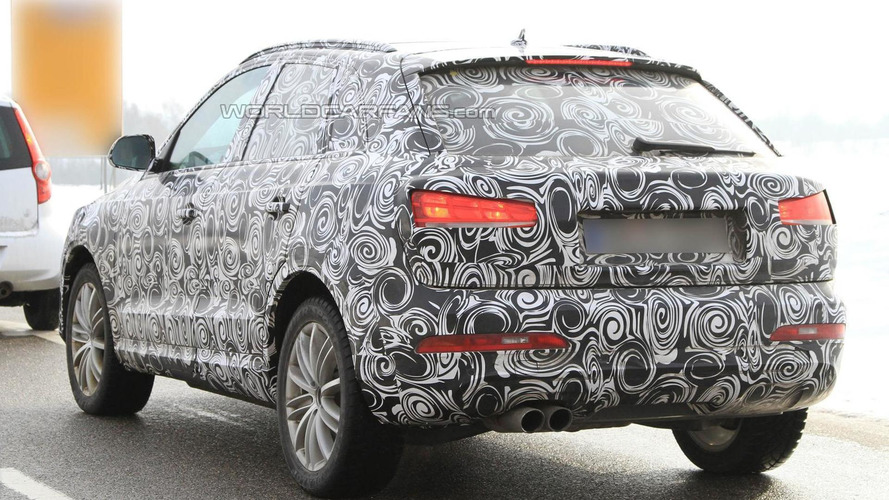 A3 sedan concept previews sedan variant for the next-generation A3 which will be a scaled-down version of the A4 but featuring more room than current A3.

Disclaimer: This report is unconfirmed.

But we're car people so we are free to indulge in fun speculation.

A source tells us that Audi has presented three new cars to its U.S. dealers which it will be bringing to the Geneva auto show - those are a new Q3 SUV in bright orange, a Q5 Hybrid and an A3 sedan concept previewing the next-generation A3 model.

The biggie here is the A3 sedan, which is a model intended for the U.S. market where small sedan body styles are preferred over hatchbacks.

According to the source, the next A3 will come in 5 different body styles including a 2-door cabriolet, a 3-door coupe/hatch, a 4-door sedan and as the Q3 crossover with an Avant version also being considered. That 3-door coupe/hatch will mimic the A5 coupe in styling.

The design of such an A3 range will be closer to a scaled-down A4 than to the VW Golf look. The car will be longer, lower and wider than the current generation and the sedan variant will feature more legroom than the current A4. LED headlights will be an option too.

Petrol/gasoline engines powering this A3 range will be a 1.2 liter, 1.4 liter and a new 1.6 liter that replaces the twin-charged 1.4 liter for certain output levels.

According to the source, Audi will debut the next-generation A3 at the Frankfurt motor show in the fall.