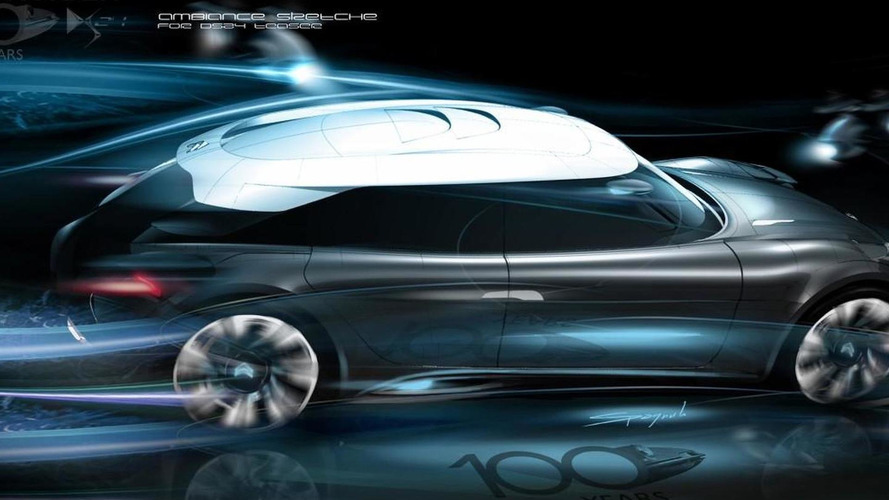 Envisioned as a 2019 model, the Citroën DS24 draws inspiration from the legendary DS19 that debuted at the 1955 Paris Motor Show

Ugo Spagnolo, a student at the Institut Superieur de Design, has created these stunning renderings of the Citroën DS24.

Envisioned as a 2019 model, the car draws inspiration from the legendary DS19 that debuted at the 1955 Paris Motor Show. Ugo began working on the concept when he was an intern at the Citroën design studio and following his return to college, he teamed with up his friends (Aurelin Petit, Luzaen Benoit, and William Vass) to make the interior and promotional video.

As you can see, the results are pretty impressive as the DS24 looks like a futuristic four-door coupe with a floating roof and sliding rear doors. Inside, the amazing styling carries over with a focus on the "elasticity of the air and the flexibility of the water." While that sounds like typical design jargon, the cabin has an earthy feel as there's blue illumination and cloud-like white leather upholstery.

In a nod to the green movement, the concept also features a hydrogen fuel cell which provides power to an electric motor that is integrated into the chassis.