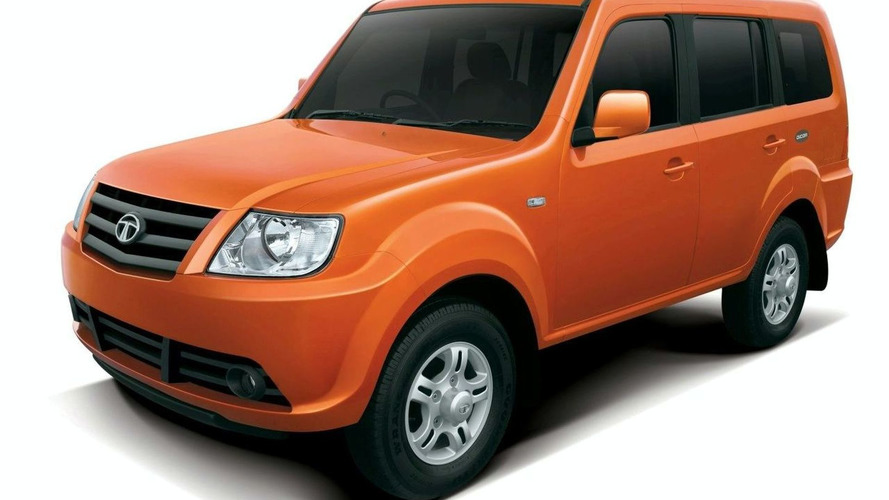 The new Sumo Grande combines the looks of an SUV with the comforts of a family car.

On sale this January

Tata Motors may be buying Land Rover sooner than you would think, but that has not stopped them from developing their own SUV. The Tata Sumo Grande will be available in showrooms starting this January.

The Tata Sumo Grande is built with a longer wheelbase than is usual for Tata, namely 2550 mm in comparison to the current 2400mm. The SUV features three rows of seats and is powered by the new generation 2.2 liter direct injection common rail (DICOR) engine, fitted with a variable geometry turbocharger.

Even though the Sumo Grande has been awaited by many people, the real news from Tata will come tomorrow when they will unveil the highly anticipated 'People's Car' at the Auto Expo.