But is this really a facelift? Could this be the rumored more affordable version?

It’s really difficult to figure out why Honda is already out testing a refreshed version of the Civic Type R, but we’ll just have to deal with it. One of the most capable hot hatches on the market has been spied again, this time doing fast laps around the Nurburgring.

Revealed, Inside and Out 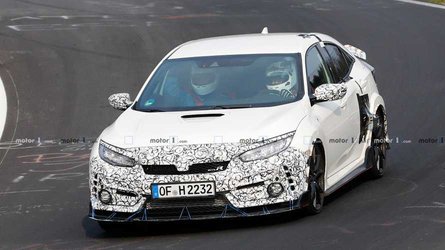 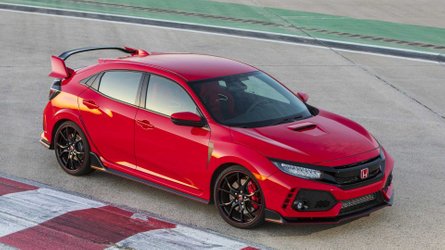 Next Honda Civic Type R Might Be A Hybrid, Insiders Hint

What is this short video telling us? Well, not much actually, aside from confirming that Honda engineers are planning something for the Type R. But is it just a facelift or a more affordable version? We are leaning towards the latter, as a report from October last year suggested the automaker could indeed introduce a cheaper Civic Type R.

According to The Truth About Cars, the manufacturer could bring a more back-to-basics model to showrooms, ditching features like the seven-inch touchscreen, the seven-inch driver information interface, and Android Auto and Apple CarPlay compatibility. Also, a more luxurious variant could also be in the works, but only time will tell whether that’s the case.

Of course, there’s always the possibility of a new range-topping variant, something like a more track-focused edition of the Civic Type R, but nothing has been confirmed so far. 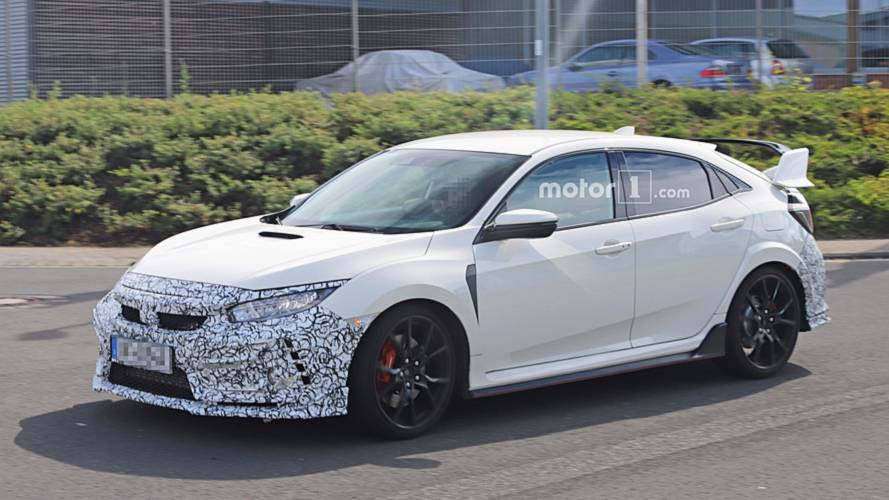 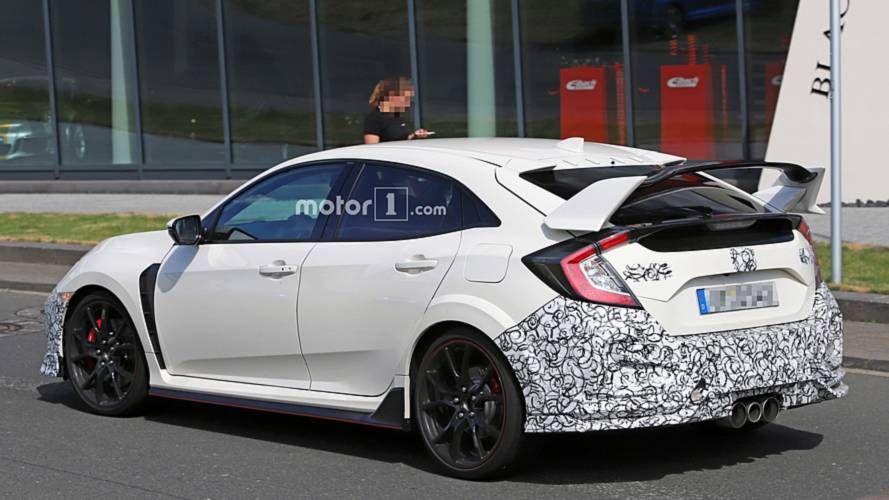 The description of the spy video at the top claims we are actually looking at a facelift version for 2020, which should bring a healthy power upgrade. It’s a slightly camouflaged prototype, featuring a revised fascia with minor visual updates, and taillights with new graphics. There’s also another red test car, which has approximately the same amount of camouflage and a smaller rear wing.

For the time being, the Civic Type R will remain on sale in the United States with the existing 2.0-liter turbocharged engine delivering 306 horsepower (228 kilowatts) and 295 pound-feet (399 Newton-meters) of peak torque. The 2018 model starts at $35,595, including the $895 destination charge, but we expect – if there’s a more affordable version coming – to see prices starting at about $32,000 after taxes.