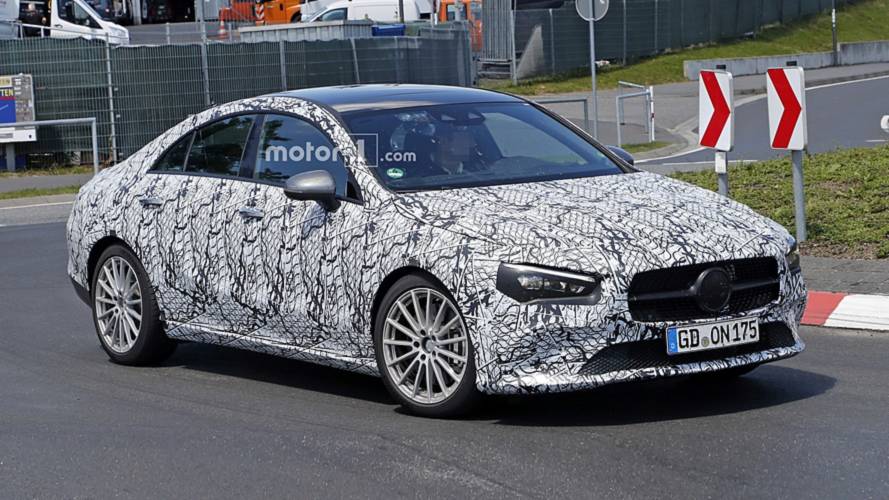 There are also fresh spy shots of a lesser version with old-school halogen headlights.

We know Motor1.com readers have a soft spot for spy photos, so whenever our spies send us an e-mail with images of a future production car undergoing testing, we immediately share them for the whole world to see. The CLA was seen in motion just yesterday, but new high-resolution imagery allows us to better check out a couple of prototypes continuing to send that already familiar mini-CLS vibe.

Aside from the different license plates, it’s pretty easy to figure out which is which as one of them is rocking halogen headlights while the other has an LED setup. Same goes for the taillights as the upper-spec model appears to have fancier graphics and most likely a full-LED configuration whereas the other one probably has a halogen+LED combo. In addition, the more expensive car has a panoramic sunroof and is packing more sensors at the top of the windshield.

Considering Mercedes is busy right now with the standard-wheelbase A-Class Sedan (LWB launched earlier this year in China), the second-generation CLA will not be introduced anytime soon. We’re expecting an official premiere to take place in 2019 followed shortly by a U.S. launch as a 2020MY. The sedan won’t be the only new addition to the company’s North American compact car lineup as there are also plans for a GLB crossover expected to adopt boxy styling in the same vein as the G-Class.