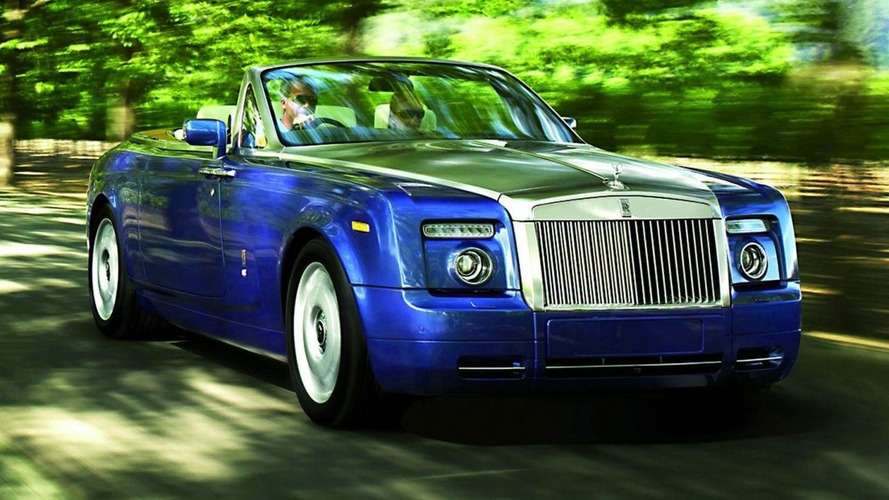 Rolls-Royce has been increasingly selling more cars over the past four years, and in 2007 the British super luxury marque went into the four figures with 1,010 units sold. The 4-door Phantom models accounted for 75% of the sales, while it was the Phantom Drophead Coupe which drove the volume increase over the four-figure benchmark.

North Americans bought most Rolls-Royces, accounting for 40% of sales and the market grew by 22%. The United Arab Emirates and China both grew exceptionally (70 and 50% respectively) and show a lot of promise for the future.

“Everybody at Rolls-Royce is delighted with this tremendous result which marks our fifth anniversary in the best possible way,” said Ian Robertson, Chairman and Chief Executive.

What does Rolls-Royce have in store for us in the future. Firstly the Phantom Coupe, based on the 101EX Concept but by 2010 Rolls-Royce is planning to launch a new model series, currently referred to as RR4, which will sit beside the Phantom models.