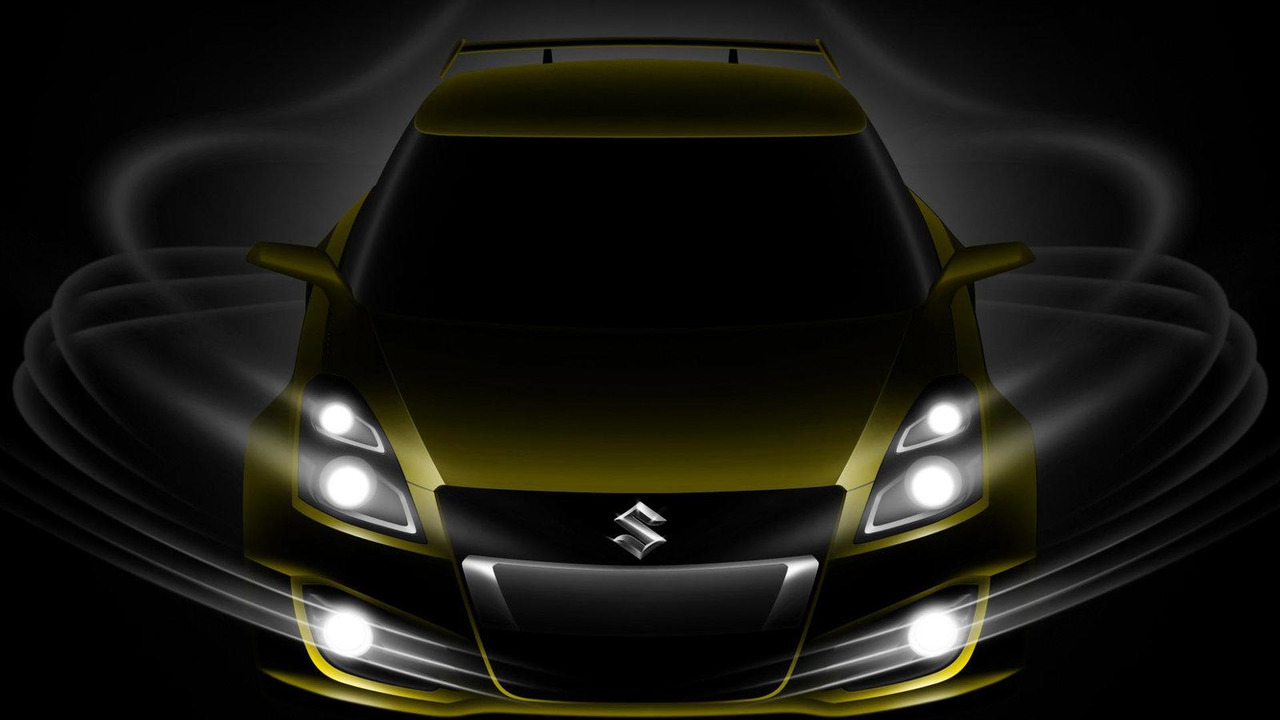 Based on the recently launched third-generation Swift model, the S-Concept represents a sportier design theme.

Suzuki has announced the debut of the Swift S-Concept at next month's Geneva Motor show. Based on the recently launched third-generation Swift model, the S-Concept represents a sportier design theme. Naturally, performance will be a key element as well, but that's all the info Suzuki is giving at the moment.

Reports have been circulating for some time that this sporty concept will lead to a production version which will receive a VW sourced 1.4-liter turbo engine. Power output will be 180 PS (132 kW / 178 bhp) via a seven-speed dual clutch transmission down to the front wheels.

The Suzuki Swift S-Concept makes it's debut on March 1st in Geneva.