Opel baby-Antara spied and rendered - based on Corsa 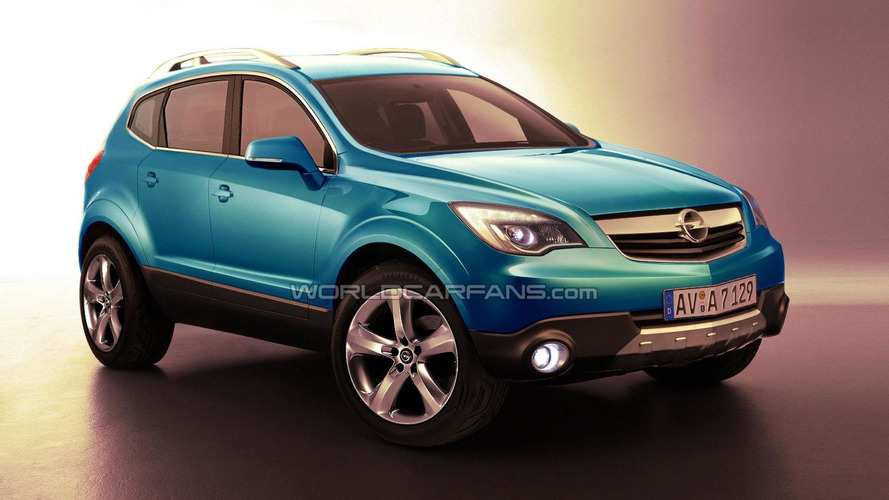 New Opel compact SUV being developed by GM Daewoo and will share technology with the Chevrolet Sonic.

Here's a new rendering and some spy shots of the upcoming baby-Antara Opel compact SUV based on the current Corsa model.

According to Auto Bild, the new compact SUV, which will be slotted below the Antara in the Opel model lineup, is being developed by GM Daewoo in Korea, where most Chevrolet Europe models are made.

The baby SUV will use a lot of technology from the recently released Chevrolet Sonic model (North America), which itself is based on the Chevy Aveo (Europe).

Gallery: Opel baby-Antara spied and rendered - based on Corsa