BMW 6-Series Coupe with M-package spied on the road 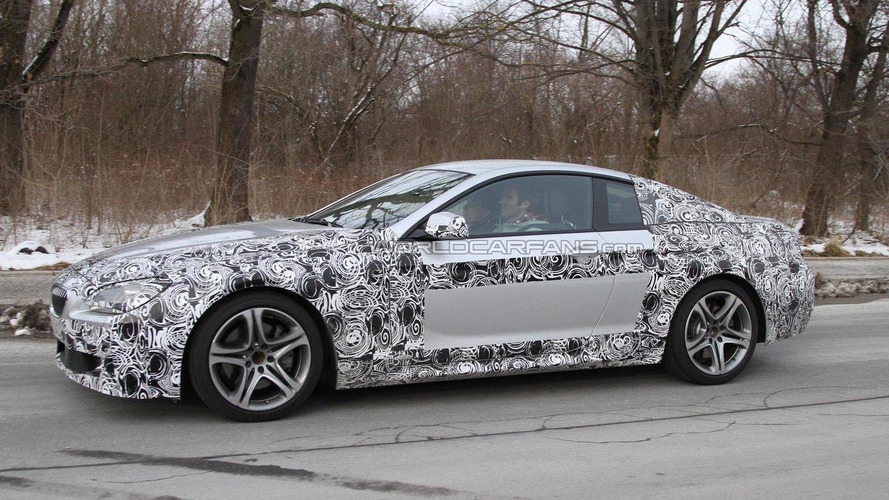 Our spy photographers have caught a BMW 6-Series Coupe prototype fitted with the M Sport Package out testing in the late winter German environs.

The pics here show a car still heavily camouflaged with BMW trying to hide those new bumpers and body panels that will make up the M Sport Package on the model. But looking closely you can make out the shape of the new front and rear bumpers and skirts.

It seems BMW is gearing up for a full-scale 6-Series launch this year as it was reported last week that the 6-Series Coupe will debut at the Auto Shanghai show in April and just yesterday we got a set of spy shots of the model sporting a glass roof - similar to the BMW Concept 6-Series Coupe that debuted in Paris last fall.

But a new M6 variant is still a ways away.

Gallery: BMW 6-Series Coupe with M-package spied on the road