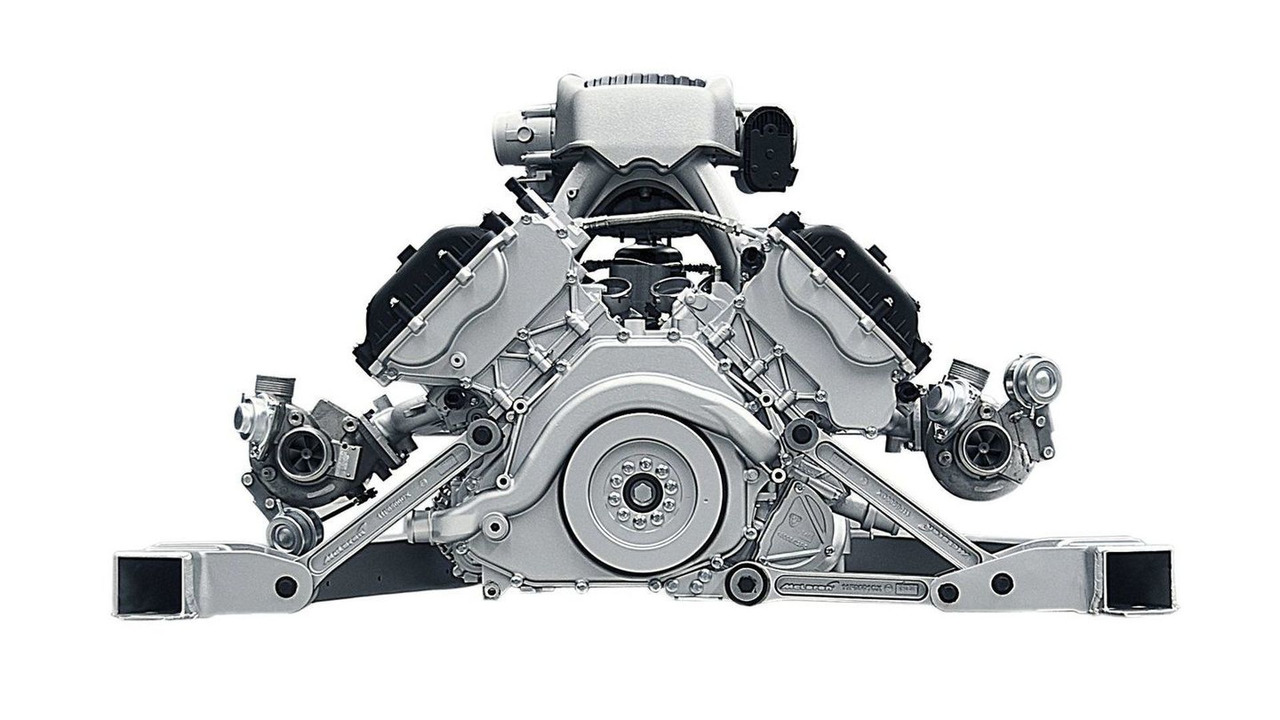 After more than 5 years of development, the vehicle first known as P11, has finally hit production.

After more than 5 years of development, the vehicle first known as P11, has finally hit production.

Following a world debut at Goodwood Festival of Speed and a series of exclusive presentations around the world in 2010, the first McLaren MP4-12C has begun production at the McLaren Technology Centre (MTC) in Woking, England.

Antony Sheriff, McLaren Automotive Managing Director said in a press statement, “In five years, the MP4-12C has evolved from a concept we developed in our own Formula 1 simulator, to a groundbreaking high-performance sports car offering unique technologies and outstanding dynamic performance. It has been an intensive development programme, but now the fun really begins as our future owners look forward to taking delivery of their 12Cs.