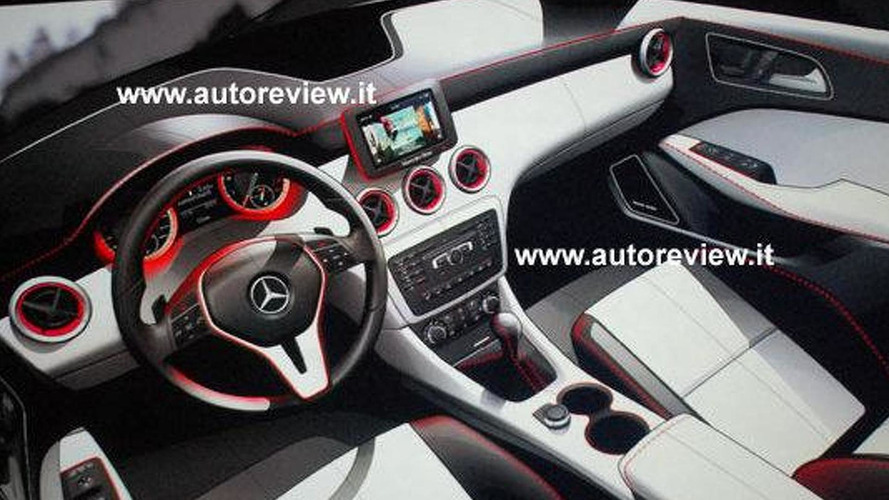 Mercedes is moving down market as a new report is indicating the company will launch a baby CLS in 2013.

In a recent interview with Automotive News Europe, Joachim Schmidt - the Head of Sales and Marketing at Mercedes-Benz - confirmed the company is developing a coupe and crossover based on the MFA platform that underpins the next-generation A- and B-Class.

While this isn't unexpected, as the crossover was already announced, this is the first official confirmation that a coupe is in the cards. Of course, coupe is a relative term as the model is expected to be a "four-door coupe" in the same vein as the CLS. Regardless, the car is scheduled to be launched in 2013 and will likely resemble the F800 Style concept which debuted at last year's Geneva Motor Show.

Besides the coupe and crossover, a third variant - possibly a convertible or shooting brake - will be offered in Europe but a decision on U.S. availability is still pending. Furthermore, if you're not a fan of the tri-pointed star, Infiniti is also interested in using the MFA platform but nothing has been finalized as of yet.

Meanwhile, AutoReview.it caught some interior design renderings that were displayed at the Mercedes Design Center in Stuttgart during the 125th anniversary celebrations.  In addition to potential A-Class and B-Class interiors being shown, three separate designs were also shown each representing the three variants mentioned above.