Jaguar E-Type will turn 50 in Geneva 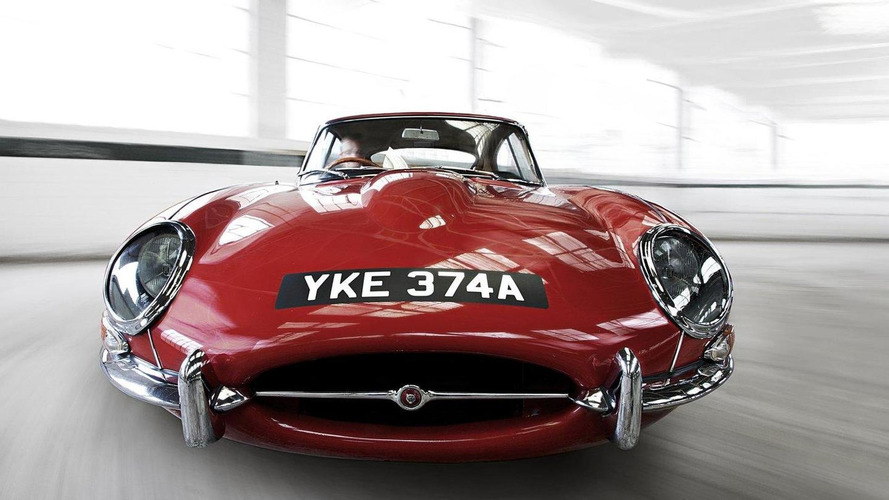 Classic E-Type was designed by aeronautical engineer and debuted at the Geneva show in 1961.

Jaguar will be celebrating the 50th anniversary of the E-Type model this year with a return to the Geneva auto show where it was first unveiled back in 1961.

Launched that same year, the E-Type quickly became an iconic model, lauded for its design and a fixture of the 60s culture in Britain - one exemplar even sits permanently in the Museum of Modern Art in New York.

The model was designed by aeronautical engineer Malcolm Sayer who had also helped shape Le Mans winners such as the C- and D-Type Jaguars.