VW will take XL1 to production for a limited run [video] 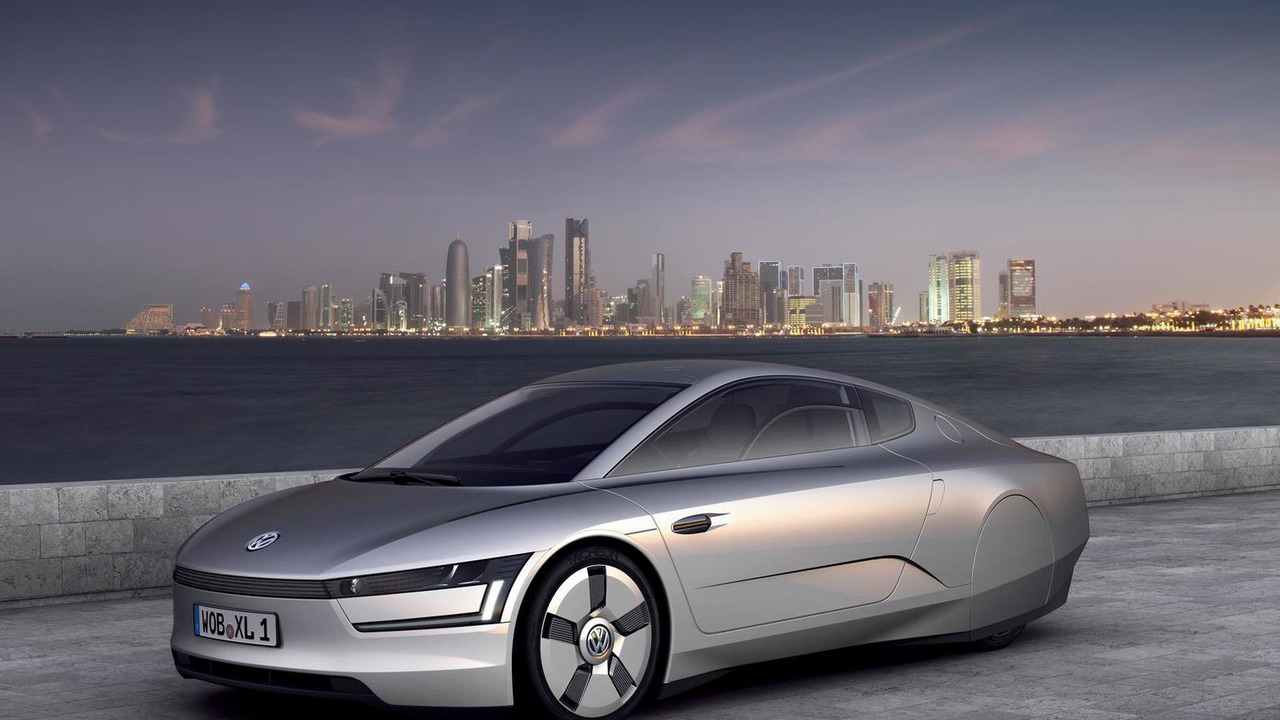 Super-efficient XL1 will be taken to production by 2013 and sold in Europe, the United States and China.

Volkswagen will be taking its super-efficient Formula XL1 model to production by 2013.

So said VW Chairman Ferdinand Piech at an event ahead of the Quatar auto show in Doha, Quatar.

The production run, though, will be limited, and is likely not to top 100 units, according to VW development head, Ulrich Hackenberg. But the model will be for sale and not just produced for testing.

The XL1 will be rolled out in markets all around the world as Volkswagen CEO Martin Winterkorn explained to Automotive News Europe at the same event.

"We will bring out the XL1 in Europe first, initially Germany. The U.S. and China will follow at a later date," said Winterkorn.

VW is considering its production facilities in Wolfsburg and Dresden as possible plants to build the XL1.

It does so due to its lightweight construction which features a carbon fiber monocoque chassis and body panels made of carbon fiber reinforced polymer (CFRP). The XL1 is a two seat diesel-hybrid that weighs just 795 kg (1,753 lbs).

Prices are also falling on battery components as hybrid and electric car production expands around the world. The cost of a lithium-ion battery pack, according to Hackenberg, will drop to between €200 and €250 by 2013.

Gallery: VW will take XL1 to production for a limited run [video]