Alleged BMW 1-Series GT image surfaces - based on next 1er 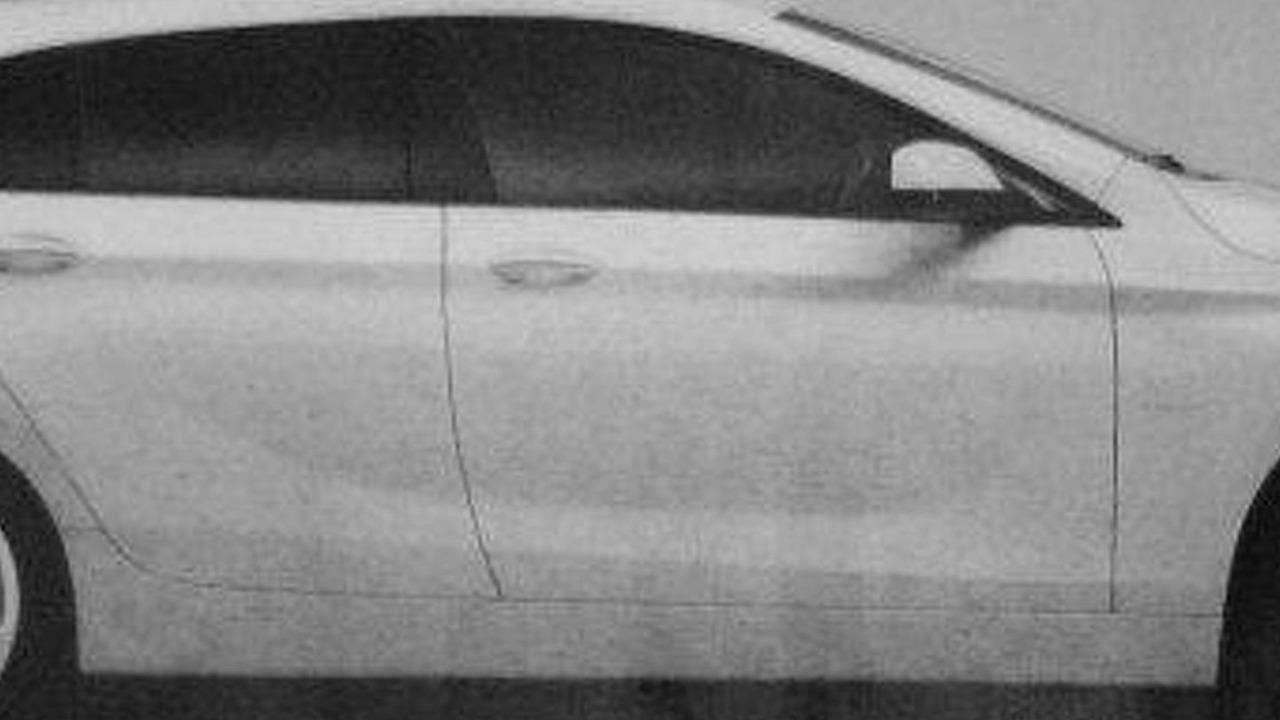 Insider says image is close to what a 1-Series Gran Turismo based on the next-generation 1er will look like.

BMW really wants into every nook and cranny of each sub-segment.

According to reliable BMW insider known as Scott27, the 1-Series Gran Turismo is a go for the next-generation 1er and it will look very much like the image published here that was scanned from an unnamed British magazine.

It will be "offering a mixture of 5dr hatch and Touring", as Scott27 writes in his posting.

The 1-Series GT will be a front-wheel drive that provides rear leg room on par with the current 5-Series sedan. BMW is also planning a 3-Seriet Gran Turismo too.

Scott27 also reports that the new 1-Series family will include an additional Family Activity Sport Tourer with MPV-like features but in a unique body style design.

By now, there have been reports from multiple sources about how BMW will be expanding the next 1-Series range into several sub-segments.

It seems BMW is intent on creating as many niche segments as it can for its models. A strategic trend it began with the rapid expansion of models and model variants over the last decade, including models such as X1, X3 and the 5-Series Gran Turismo.