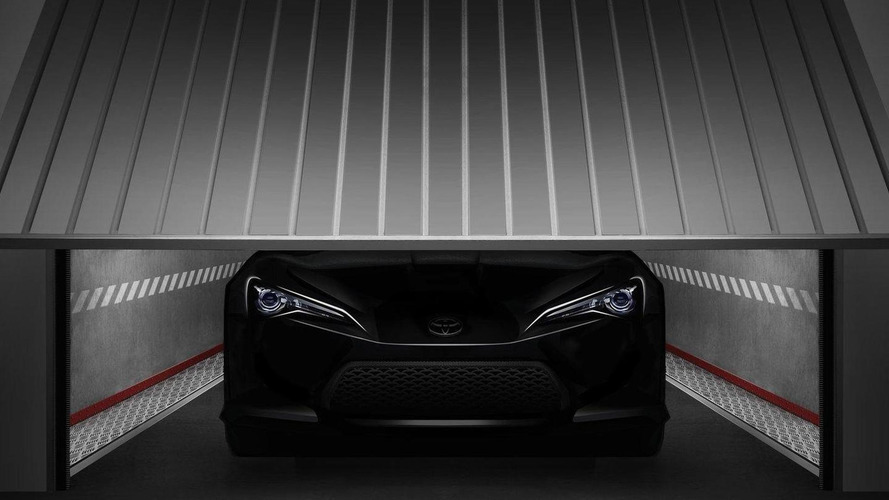 Toyota has announced that the new FT-86 II Concept will be debuting at the Geneva auto show in March and the automaker has released this teaser image of the upcoming model.

Beyond this teaser image, Toyota does not provide any further details but it's interesting to note, given the delays in bringing this model to production, that Toyota is still referring to it as a concept and has labeled it the second iteration of the FT-86 by adding the 'II' numeral.

The FT-86 is being developed jointly by Toyota in partnership with Subaru, which will have its own FT-86 variant. That model is said to feature a turbocharged 2.0-liter with 260 hp (194 kW / 264 PS) but it will not be an all-wheel drive - only rear-wheel as will be the Toyota variant too.

Toyota will sell the FT-86 in the United States under the Scion brand in order to coax younger buyers into the new sport model.

The production Toyota FT-86 is expected to debut in November.