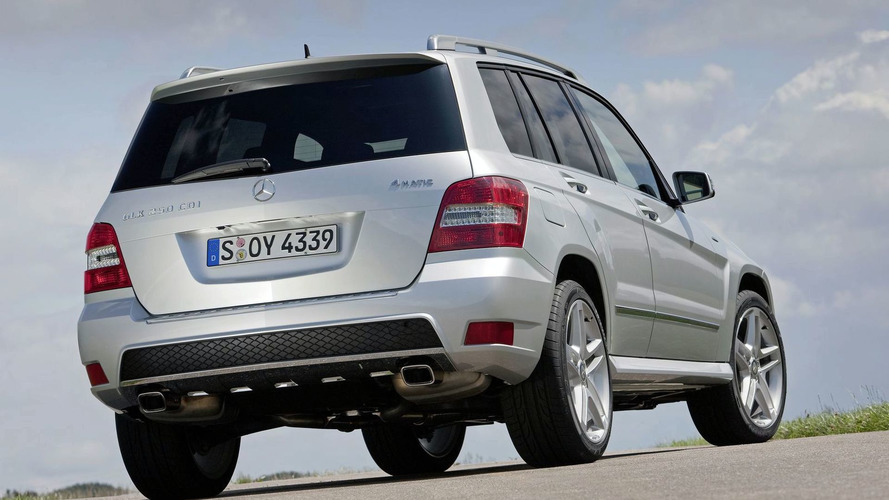 With fuel prices on the rise, Mercedes is set to expand their diesel lineup in the United States.

With fuel prices on the rise, Mercedes is set to expand their diesel lineup in the United States.

The company currently sells diesel variants of the E-, M-, GL-, and R-Class in America, but Car and Driver is reporting the GLK250 BlueTec will join the S350 BlueTec at dealerships this fall. Essentially a renamed GLK250 CDI BlueEFFICIENCY, the BlueTec will likely be powered by a four-cylinder diesel engine with approximately 201 hp (150 kW / 204 hp) and 369 lb-ft (500 Nm) of torque. It should enable the crossover to accelerate from 0-100 km/h in 7.9 seconds, before hitting a top speed of 213 km/h (132 mph).

In 2012, Mercedes is set to offer a diesel variant of the facelifted C-Class. Nothing is official, but it will likely use the same engine as the previously mentioned GLK250 BlueTec.

Further out, another diesel model will be available but it remains unclear as to what it will be. Likely candidates include the GLC and B-Class sedan, but we'll have to wait until 2014 to find out.